Scientists have found a means of slowing aging 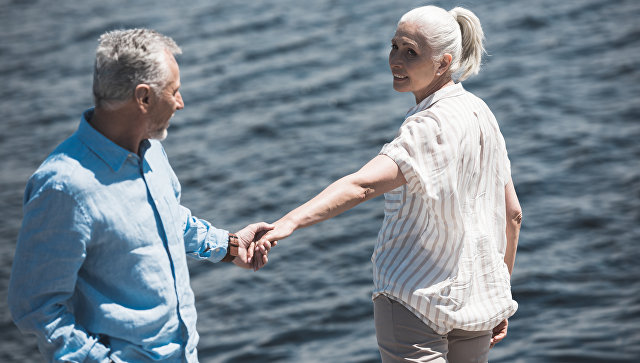 Scientists from the University of Minnesota and the Mayo Clinic in the United States found that the natural substance of physetin, which is found in many fruits and vegetables, has a positive effect on human health and longevity, a corresponding press release was published on the EurekAlert portal !.

With age, the process of cellular aging and accumulation of damaged cells in it occurs in the human body, the press release says.

The immune system in youth is able to successfully cleanse the body of such cells, but with age, the efficiency of purification decreases, which leads to the accumulation of damaged cells in the body and the deterioration of the tissues in the human body.

Researchers, conducting an experiment on aging mice using mass cytometry, found that physetin reduces the level of damaged cells in the body, which in turn improves the health and life expectancy of the subjects.

The results of the study suggest that using fizetin, you can extend the duration of a healthy period of life when the body is in optimal condition, even at the end of life, experts concluded.

Previously, a group of scientists from the United States found that increasing the intervals between meals helps to improve overall health and increases life expectancy.