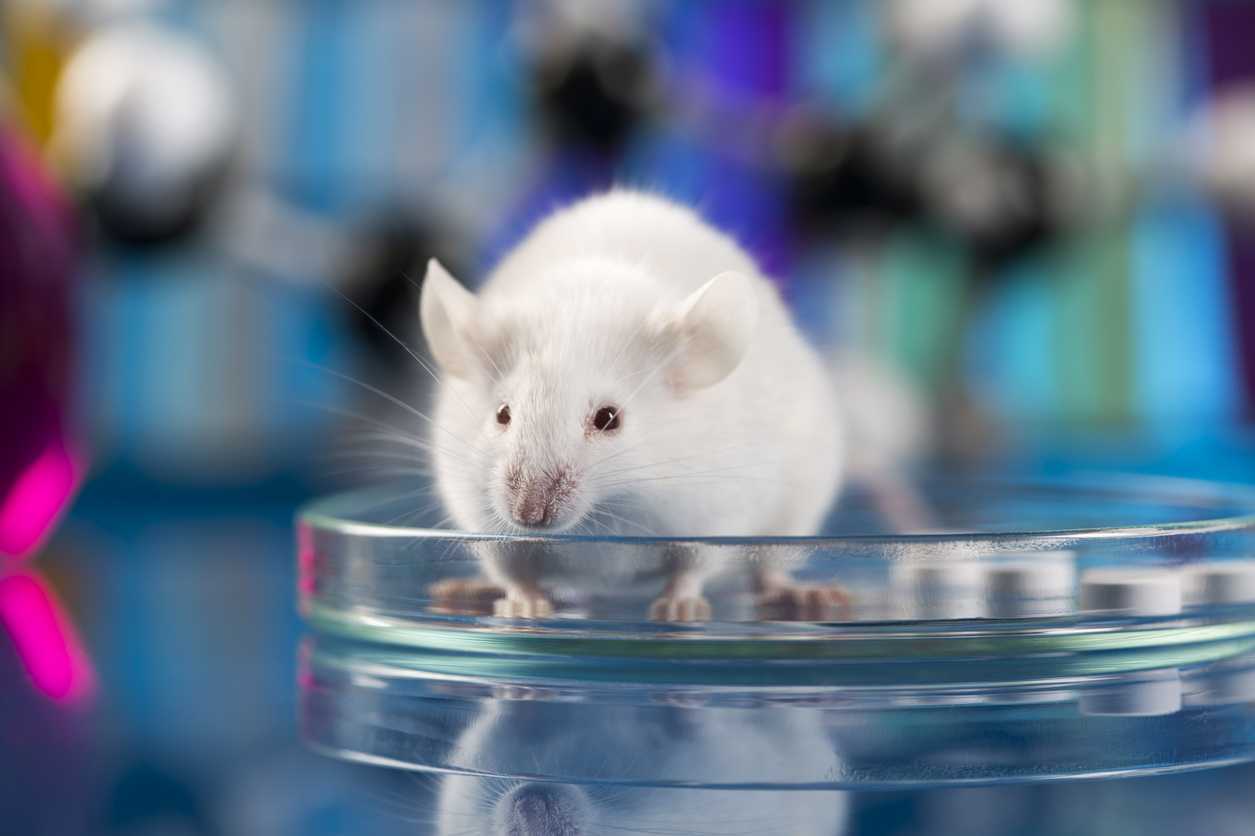 Experiments on mice helped to find a protein whose work in old animals stimulates blood transfusions of young people, improving the health and productivity of their brains.

It is known that the transfusion of the blood of young mice makes it possible to slow the development of many signs of aging in their older relatives. “Rejuvenate” laboratory animals can even inject blood from adolescent people. This effect is associated with the work of regulatory proteins, while not exactly identified. One of the candidates on this list is the protein GDF11, the content of which in the blood of mice decreases with age, although many scientists tend to question its role. Another promising candidate is put forward by a new work, published by the journal Cell Reports.

A few years ago, Saul Villeda (Saul Villeda) from the University of California at San Francisco and his colleagues showed that transfusion of old young mice with blood improves their memory and learning ability. It worked and vice versa: injections of “old” blood to young animals stimulated the “aging” of their brains. To find the cause of these changes, the authors surgically connected blood systems of different ages – cubs 3 months from birth, young 6- and mature 18-month-olds, finding that certain factors contained in the “young” blood stimulate the activity of the TET2 gene in the brain cells.

Its product, the protein Tet2 (Tet-methylcytosine dioxygenase 2), is involved in the epigenetic regulation of many genes, but with age its own activity decreases – among these genes there are those that are responsible for the renewal of brain cells. Noting an increase in the level of Tet2 in the hippocampus of old mice, the scientists put the following experiment, blocking the activity of this protein in three-month-old mice with the help of specially synthesized short-chain RNA molecules. As might be expected, these animals subsequently showed a reduced number of neurons in the hippocampus, and they showed worse in cognitive tests.

Finally, scientists received artificial virus particles, harmless, but able to penetrate the hippocampal cells and increase the synthesis of Tet2 in adult mice. Such viruses were introduced into the organisms of six-month-old mice, which increased the regulatory activity of their genome and stimulated the development of neurons. The increase in cognitive functions was not as noticeable as their degradation in the previous experiment, however, moderate tests showed all the same. However, such a result can be considered amazing: “It’s as if we have improved the memory of a healthy 30-year-old man,” says Vileda.

“I spent years … trying to understand how the brain grows old and how to reverse this process,” the scientist continues. “And in this work, we found that a single molecule, Tet2, can stop the decline in regenerative functions and to some extent improve the cognitive function of the brain of adult mice.”