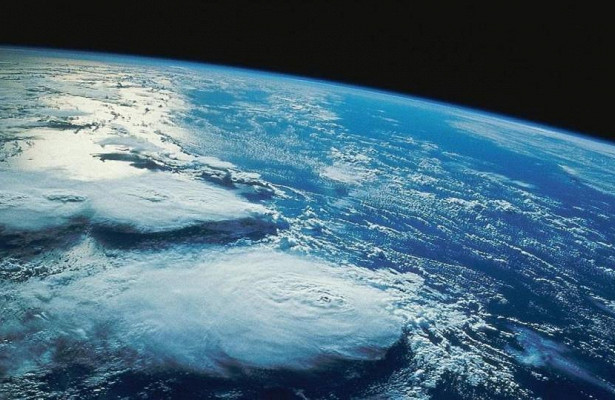 Angewandte Chemie International Edition shared the results of a study by scientists from the Scripps Institute, which found a new potential explanation for the emergence of life on Earth.

So, according to the conclusions of experts, the first living “organism” could be a mixture of DNA and RNA that arose as a result of chemical reactions.

During the study, experts questioned the reliability of the RNA world hypothesis, which suggests that the first structures capable of reproduction were RNA molecules. Scientists considered the RNA too “sticky” for the strand formed from it to be able to detach from the parent molecule. It is noted that in modern organisms, correct replication occurs with the help of enzymes, which, in turn, were not there before the appearance of the first living cells.

At the same time, chimeric molecules from DNA and RNA might not have encountered this problem. Thus, the substance diamidophosphate promoted the combination of ribonucleosides into long chains, performing the same actions in relation to DNA.