Scientists have found a new source of food 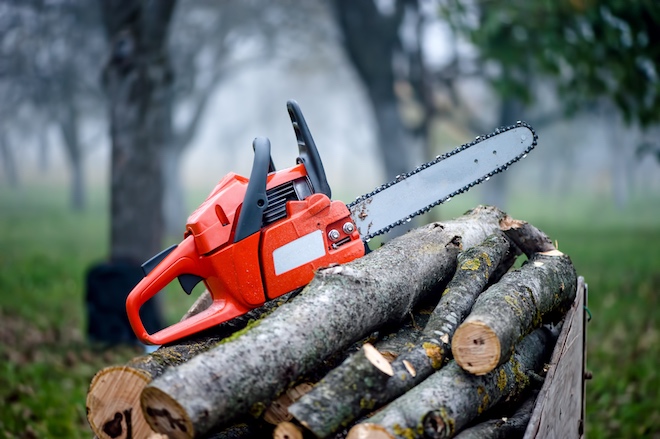 Researchers from the Finnish Institute of Natural Resources have proposed an unusual way to combat the ever-increasing hunger on Earth. Against the backdrop of a shortage of food, they proposed the use of wood sawdust as a source of food, huge volumes of which now go as woodworking waste in sawmills.

By 2050, the number of constantly malnourished and starving inhabitants of the Earth will grow by about two billion compared to today. Lack of food will increase due to the decrease in the number of arable land – by the middle of this century for every inhabitant of the planet will account for only 600 square meters of arable land.

At the same time, Finnish sawmills annually produce about 3.3 million cubic meters of sawdust. Most of them are used for the production of pulp and power generation, but a significant portion accumulates in the form of waste and simply decays.

These two seemingly incompatible problems decided to unite the Finnish researchers. A group of scientists led by Risto Corpinen from the Finnish Institute of Natural Resources developed a project called MonoCell for the production of high-quality unicellular protein from sawdust. Scientists say that this protein can be used effectively, in particular, as a food for fish on an industrial scale, notes the official website of the Finnish Institute of Natural Resources.

Risto Korpinen stresses that soon the use of wild fish and soybeans, which are the main source of feed in modern fish farms, will become unjustified. In the first case, this leads to the destruction of world fish stocks, in the second – to deforestation, since a large number of arable lands are required for growing soybeans. Meanwhile, the scientist believes, they can be used with greater benefit – for growing food products for people, and not for fish food.

“We could do the same thing using potato or cornstarch, but with it you can also feed people. In the United States, bioethanol is produced from starch, although there are many people living in the world who suffer from hunger. This is contrary to my moral principles – to use food in the production of fuel, “- notes Risto KORPINEN.

Meanwhile, in the framework of the MonoCell project, the first experiments have already been carried out. Production of protein from sawdust is a complex process, consisting of several stages. At the same time, Risto Korkinen is convinced that the production of protein by the technology developed by them can be established directly at pulp and paper mills, which will give them additional income and will save on logistics and electricity.