Scientists have found a new species of ticks 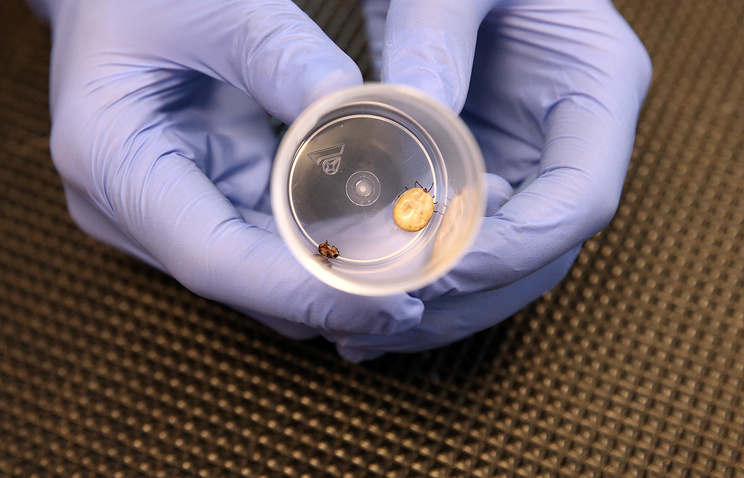 Biologists from the Tyumen state university have found in the woods of Ussuri Krai a new genus of ticks which several types, before unknown to science enter. head of the International complex research laboratory of TyumGU on studying of climate, land use and biodiversity Andrey Tolstikov.

“The pincers opened in the Far East are associated with the bugs bark beetles dangerous by wreckers of the woods. Ticks of the new sort Coleopygmephorus live with bark beetles in the foreticheskikh relationship, that is, travel on a bug, having clung to his body”, – Tolstikov has told.

The expedition of scientists to the Far East has ended recently, and, according to Tolstikov, scientists managed to collect a lot of material and to find a set of new types. Now researchers are busy with the description and systematization of finds.