Scientists have found a new way to prolong life 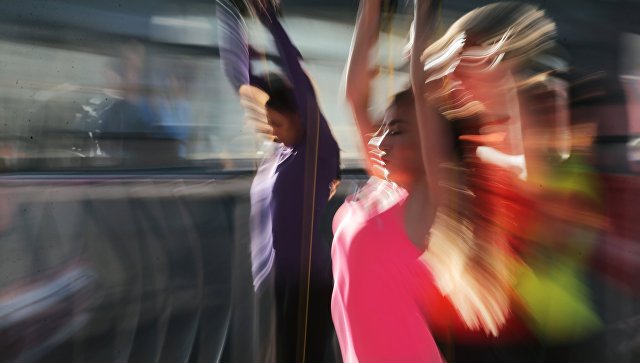 The use of probiotics in combination with plant supplements can increase life expectancy, scientists from McGill University have found.

Specialists in the field of bioengineering conducted experiments on fruit flies. They were fed a symbiotic (a combination of a probiotic and a polyphenol) and a trifal (a plant supplement).

With the help of these substances, scientists managed to prolong the life of flies up to 66 days. This is 26 days longer than in insects, in the body of which symbiotics and trifal did not arrive. In addition, bioengineers were able to reduce the negative effects of aging.

Scientists associate the positive effect of the experiment with the state of bacteria in the intestinal tract.

“Probiotics significantly change the architecture of the microbiota, not only in composition, but also in the metabolism of the foods that we eat,” explained Professor Satia Prakash, who heads the study.

In fruit flies and mammals, biochemical reactions coincide by 70%, notes Prakash, explaining that a similar effect can be achieved when exposed to humans.

“This will not have such an impressive effect on people, but the results we came to suggest that a diet that includes triphala along with these probiotics will contribute to a long and healthy life,” the scientist sums up.