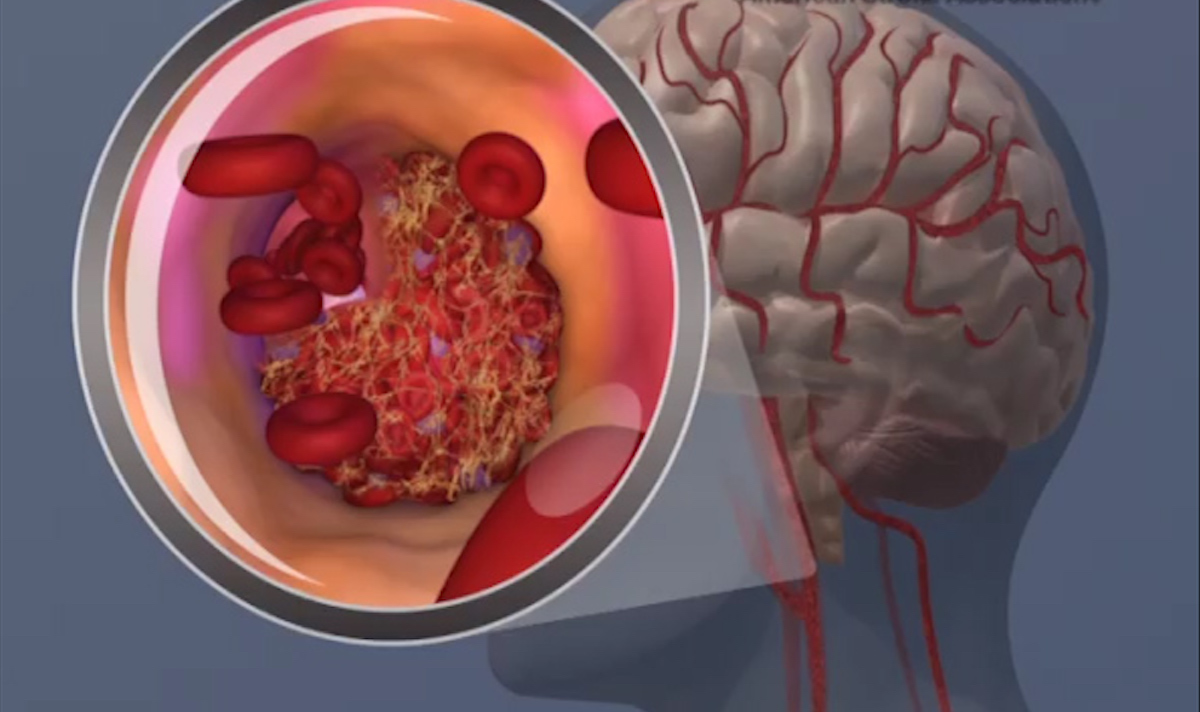 Very often in medical practice, the danger is not so much the disease itself, as its complications and consequences. For example, with adequate and timely help with stroke, the negative effect of this ailment can be practically avoided. And, as Medical Xpress writes, recently a group of scientists from the University of Queensland and Monash University in Australia managed to find a protein that is responsible for the development of complications in the brain after a stroke.

The protein is called Hi1a, and it blocks acid-sensitive ion channels. It is these structures that are responsible for the development of brain damage after a stroke. Scientists have high hopes for their discovery and believe that it will be possible to develop new methods of therapy with its help. In a series of trials, the researchers found that a single dose of Hi1a protein, administered within 8 hours of a stroke, is able to protect the brain tissue and significantly improve the patient’s neurological status. The most important thing in this is that Hi1a can prevent the development of damage even in that part of the brain that suffers most from lack of oxygen. It is the damage to such areas, as a rule, that are irreversible due to rapid cell death as a result of malnutrition. According to one of the authors of the survey, Professor Glenn King,

“We believe that we have indeed found a way to minimize the negative consequences of a stroke. Every year, 5 million people who have had a stroke, remain incapable, and die even more. The “window” between cell damage and their death, which appears as a result of the introduction of Hi1a, gives enough time to provide the patient with all the necessary help. Despite the impressive results, we need to continue research to create a ready-made version of the drug as soon as possible, capable of saving more than one life in the future. “