Scientists have found a pterosaur with the largest jaw 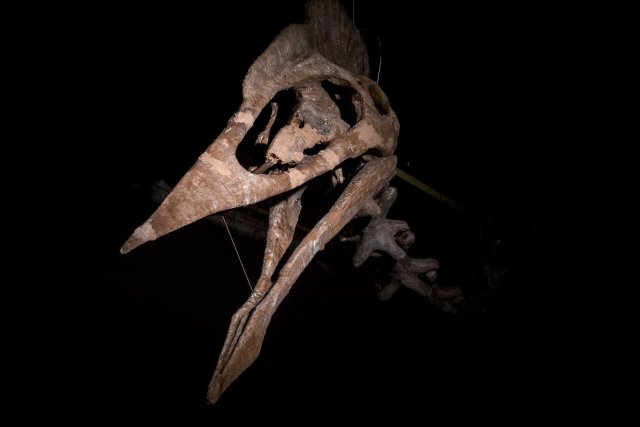 In Transylvania paleontologists discovered the world’s largest jawbone of the pterosaurus. According to scientists, this predator could hunt freshwater turtles and eat dinosaur eggs for breakfast.

The length of the jaw of the raptor during life was 94 – 110 cm. It was three times larger than the jaw of his relative Bakonydraco. 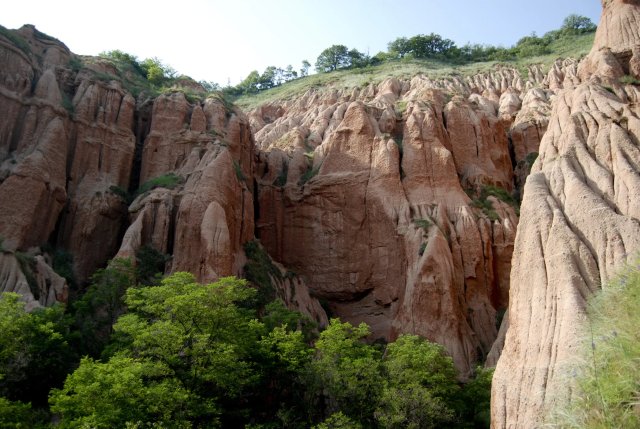 Fossil was discovered by specialists from Bucharest University near the Romanian village of Valioara in 1984. However, it was not investigated until 2011, when Hungarian paleontologists became interested in it.

During the Cretaceous period, the terrain where the pterosaur was found was an island that was inhabited by dwarf dinosaurs. One of them Balaur Bondoc was discovered in 2009.

However, large pterosaurs also lived here, including Hatzegopteryx, whose wingspan was 11 m, as well as another pterosaur, which received the nickname Dracula, which had an even larger wingspan of 12 m.

The pterosaur studied by Hungarian scientists was less than Dracula. At present, the lizard has not yet received its official name. Scientists believe that the wingspan of this pterosaur, despite a record jaw, was about 8 m. Paleontologists attributed it to the Azhdarchids group.