Scientists have found a way of mass production of blood 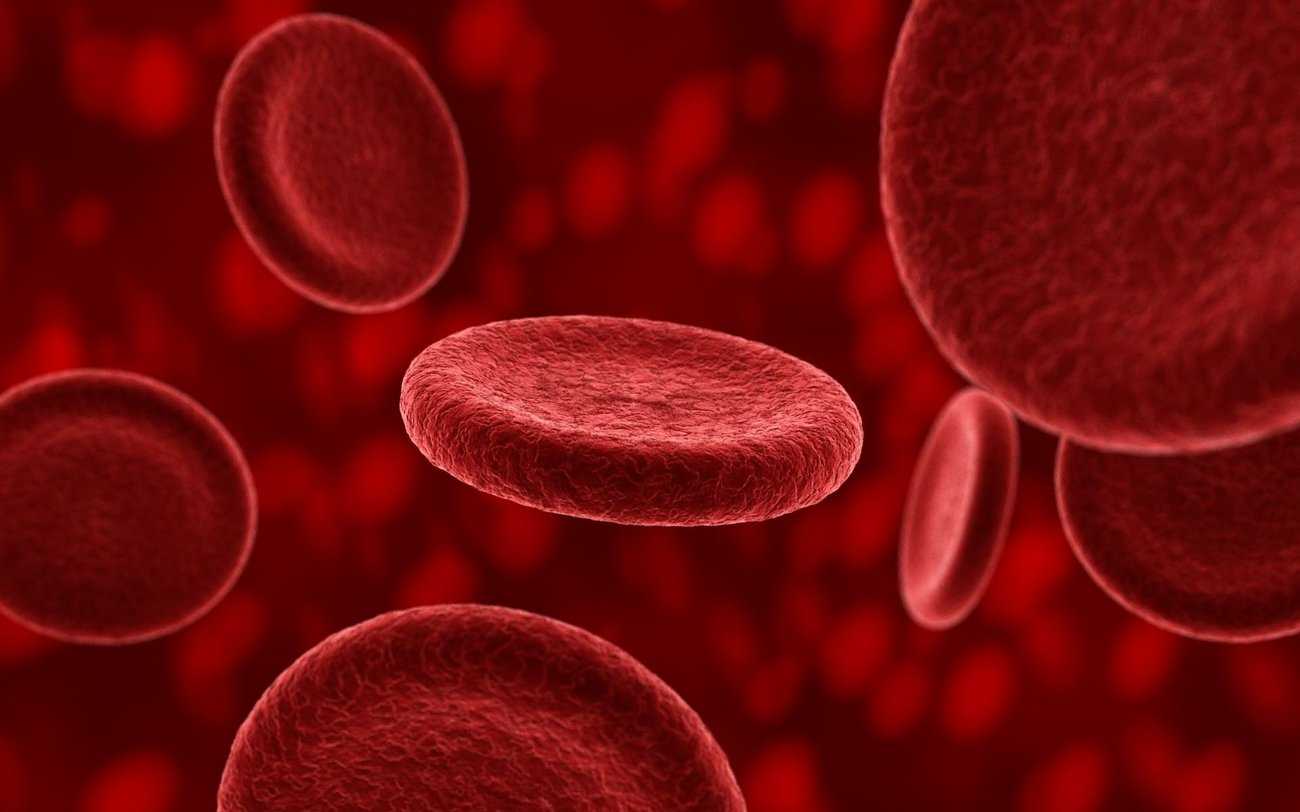 Specialists from the University of Bristol presented a technique that in the future will allow the production of blood in almost unlimited quantities. A detailed analysis can be found in the publication Nature Communications.

Production of artificial blood is possible in our time. For this purpose, specialists use hematopoietic stem cells, which can produce up to 50 thousand red blood cells. Such an operation can be carried out until the resource of the stem cell is exhausted. The latter imposes serious restrictions on the production of blood. So the researchers decided to make some adjustments and apply more “early” cells, whose ability to regenerate is much higher than their “late” counterparts.

Having only one hematopoietic cell, it is possible to restore the blood in the mouse after it was actually destroyed by radiation. Now the use of stem cells in the early stages has made it possible to achieve very high results. According to one of the authors of the study Jan Frayne (Jan Frayne), demonstrated a method of sustainable production of red blood cells, suitable for clinical use. Now scientists have already received several liters of blood.

To achieve such results it was possible in special laboratory conditions. So far, there is no equipment that would allow the application of the new methodology everywhere. In addition, as the researchers themselves admit, the concept will be further developed. In other words, for those who need transfusion, artificially manufactured blood will be more expensive than donor blood. So the technique will be useful primarily for people who have rare blood groups.

Regardless of the technique used, artificial blood has several advantages over donor blood. For example, the risk of contracting viruses is minimized, and it is easier to store such blood. Among the shortcomings of artificial blood is its increased toxicity.

For the first time, the patient was successfully injected with erythrocytes, which were grown “in vitro” from hematopoietic stem cells in 2011.