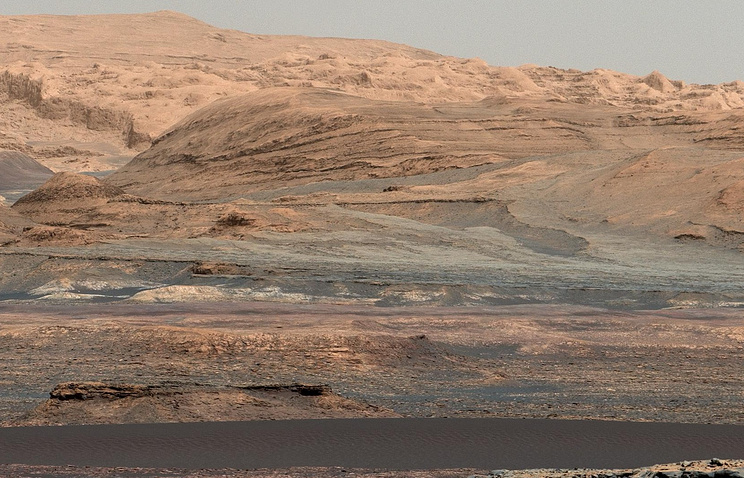 American scientists have found an engineering solution that will save future explorers and colonizers of Mars from the need to take with them to this planet building blocks and elements for creating space bases. Specialists from Northwestern University in Illinois suggested using a three-dimensional printing method and a very unusual material for this.

“On other planets or their satellites, people for survival will have to use what can be found there.Our 3D printing technology really gives us the opportunity to create functional and construction objects for the arrangement of the environment outside the Earth,” explained Ramilli Shah, associate professor of the Department of Materials Science and Engineering of the North-Western University, the words of which refers to the portal Space.com.

To establish the production of building materials right on the spot, Shah and her colleagues suggested using dust and sand from the surface of Mars and the Moon. To test this method, specialists worked with an artificial substitute, created with the participation of NASA. Synthetic dust consisted of alumina, silicon dioxide, iron oxide and other compounds. Particles of “lunar dust” had uneven, sharp edges, while “grains of sand from Mars” were rather round in shape.

After the addition of biopolymers, researchers were able to obtain solid and elastic bodies that could withstand mechanical stress. In the process of creation, they could be given any form. In other words, a way to “print” building blocks was discovered. Now, experts from Northwestern University intend to seek to improve the quality of the material obtained, including increasing its strength.