Scientists have found a way to quickly heal wounds 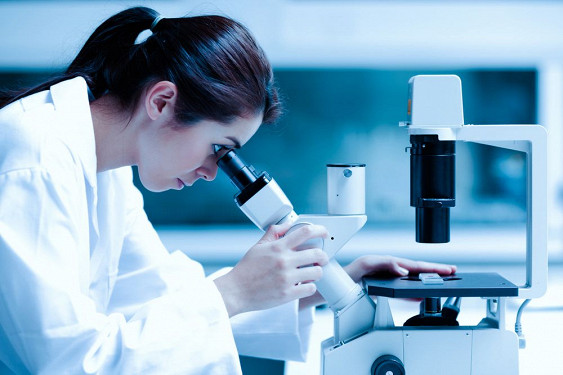 Canadian biologists have announced the discovery of a hormone capable of causing cells of the immune system to regenerate damaged tissues at an accelerated rate when added to human blood.

The new method, according to scientists, can be a real rescue for those suffering from diabetes or who received severe burns and to avoid amputation of limbs as a result of non-healing wounds. Also, doctors can reduce the likelihood of infection in the body during treatment.
The researchers managed to find out that long-term non-healing wounds can arise as a result of weakening of the electric fields of the cells that control their migration during wound healing. Now the medicine has a potential tool for a kind of repair.

The data were obtained as a result of an experiment with experimental mice. Scientists collected information about the accumulation of various cells in an open wound, removed some of them and observed the consequences. Two key participants in the wound-tightening process were identified: the MFG-E8 protein and associated macrophage cells, which control the actions of other cell types.

However, when they are added to the body, over-active restoration can lead to the appearance of scars, so scientists began to look for ways to achieve the desired effect without harm to the skin. Blood stem cells treated with MFG-E8 solution helped. With their participation, cuts on the body of mice were delayed twice as fast as usual.