Scientists have found a way to rejuvenate human cells 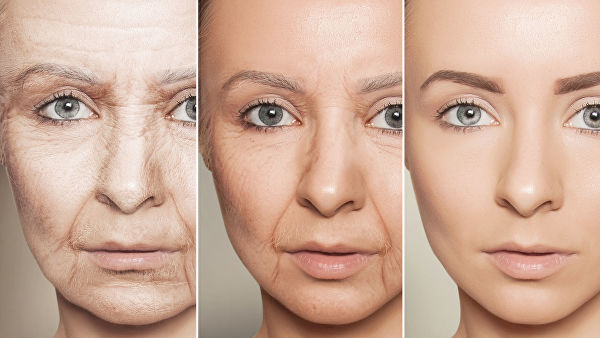 According to the forecast of Danish scientists, those born after 2000 will live on average for about a hundred years. And in old age they will be much healthier than the modern old people. The fact is that constantly developing science and medicine in the next century can solve the problem of general aging of the body. RIA Novosti understands how far the experiments on rejuvenation of human cells have gone and whether it has already been possible to defeat old age at the molecular level.

In the spring of this year, a group of scientists was able to “rejuvenate” a living cell for a short time with fullerenes — carbon-containing substances found in nature only in shungite, meteorites and cosmic nebulae — at the Medical and Genetic Research Center in Moscow.
,
“Experts have long suspected that fullerenes have an antioxidant effect, because they are able to bind reactive oxygen species in aqueous solutions. However, it was impossible to verify: fullerenes do not dissolve in water, therefore they were not suitable for experiments. But our colleagues in Chernogolovka, not so long ago, new, water-soluble forms of these substances were synthesized, which we used in cell cultures “, – told RIA Novosti head of the laboratory of molecular biology of FSBN MGNTS Svetlana Kostyuk, who led the experiment.

According to Kostiuk, fullerenes, indeed, were able to neutralize reactive oxygen species in the cell, which are associated with aging mechanisms. But the antioxidant effect lasted no more than 48 hours, and then the cell itself began to synthesize active oxygen – it needs it for the intercellular signaling process.
“In the cells” purified “from reactive oxygen species, the NOX 4 gene responsible for the synthesis of free radicals was activated. We tried to stop this process with substances that interfere with the activation of NOX4, and were able to significantly prolong the antioxidant effect, which, of course, is a big plus Our work confirms once again: any compounds need to be studied not just in aqueous solutions, but on cells, because they can respond in unexpected ways, ”explains the researcher. 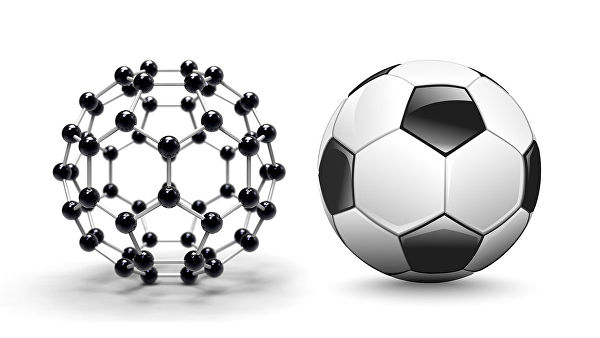 The molecule of the simplest fullerene contains 60 carbon atoms and is structurally similar to a microscopic soccer ball: its surface consists of alternating pentagons and hexagons.

A more lasting effect was achieved by scientists from the University of Exeter (Great Britain), who acted upon the old human connective tissue cells – fibroblasts – by resveratrol. This substance is found in red grapes, red wine, blueberries and dark chocolate.

As a result of the experiments, the senescent cells are much younger – they have restored the division cycle and increased the length of telomeres (the end sections of chromosomes, the shortening of which is considered one of the main signs of aging). This happened due to the fact that resveratrol is able to include genes that stimulate the activity of splicing factors (“maturation” of the messenger RNA). Their extinction, as a rule, starts the aging mechanism.

Now the main task of scientists is to develop drugs with a high content of resveratrol, which would slow down the aging of the body. In food and wine it is too small.

In such patients, telomeres – attachments located at the ends of chromosomes and providing DNA replication (doubling) – are very short from birth, which is why these people begin to age in childhood. Scientists wanted to force cells of patients with progeria to produce telomerase – a special enzyme that can increase the length of telomeres (it is active in those cells that have to constantly divide – for example, stem and sex) and thus slow down aging.

To this end, messenger RNA encoding human telomerase was introduced into patients’ fibroblasts. The procedure was performed three times with an interval of 48 hours. As a result, normal cell division in culture was restored and their lifespan increased. At the same time, researchers recorded signs of rejuvenation of connective tissue cells – an increase in telomerase activity and an increase in telomere length. 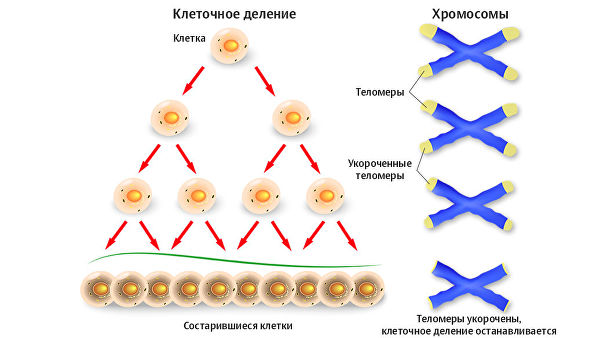 When cells are divided, telomeres located at the ends of chromosomes do not allow their sticking together and patch those portions of the DNA molecule that were undercopy in the process of division. With each division, telomeres shorten. When they are used up, the cells cannot reproduce. Telomere shortening is considered one of the main causes of cellular aging.

Scientists from the University of Maryland (USA) found out that cells can be rejuvenated using methylene blue (Methylenum coeruleum) – a chemical compound used for dyeing cotton, wool and silk and as an antidote for poisoning with cyanide and carbon monoxide.

Researchers have treated skin fibroblasts from healthy people of different ages and patients with progeria for four weeks with this dye. It was found that this substance effectively reduces the level of reactive oxygen species in mitochondria, the excess of which is associated with aging. Methylene blue slowed the aging of cells, increased the density of the dermal layer of the skin and accelerated wound healing.

The effect of the dye was tested on cell lines from people of different ages. It turned out that this drug in the cells of the connective tissue of an 80-year-old person reduces the level of reactive oxygen species to indicators characteristic of people younger than 30 years.

In addition, methylene blue does not adversely affect the skin if it is applied for a long time. Therefore, scientists are now working on the creation of cosmetics based on this substance, which will keep the skin young as long as possible.