Scientists have found a way to restore nerve cells 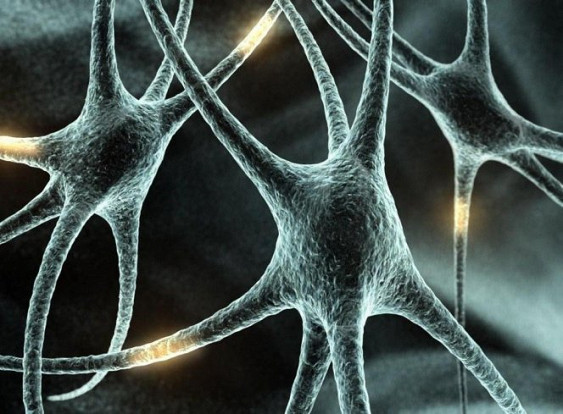 Researchers from Canada reported that they were able to find a molecule that can restore human nerve cells.

Previously it was believed that the nerve cells are not restored. However, recent stories disprove this theory, as the scientists found out that there is a way to act on the cells in such a way that they can be restored. One of the molecules contributes to this: it can act on cells and repair axons (filamentary connections between cells that are conductors of an electrical signal). Meanwhile, this is an important element, since damaged axons affect diseases such as stroke and spinal cord injury and can even provoke them.

Scientists have conducted a series of studies to understand whether it is possible to restore axons in a molecular way. Certain plant proteins have been studied that have properties for protecting nerve cells. Scientists have investigated the cipher of these proteins and were able to determine how the process of destruction and restoration with the help of plants occurs. When infected with a fungal infection, the plants secrete the fuchsikokcin-A molecule, which in turn leads to the activation of proteins 14-3-3. At the moment, scientists are going to find a way to use this molecule to restore nerve cells, because it affects precisely the axons.

According to the researchers, fuchsikokcin-A can stimulate their recovery in damaged cells of the nervous system. Perhaps in the future, other ways of using this molecule will be found. Research in this area will continue.