Scientists have found a way to slow down aging 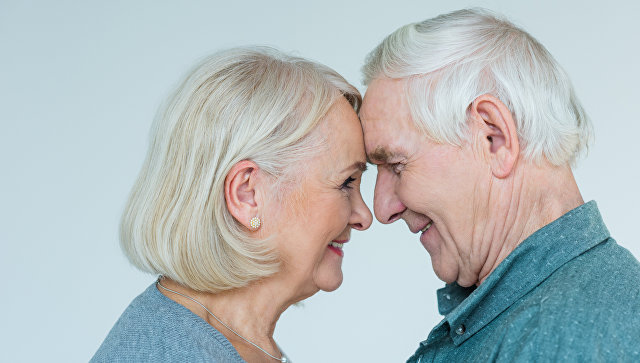 To slow down the aging process, it is necessary to “disconnect” the TXNIP protein. This conclusion was reached by the staff of the German Cancer Research Center in Heidelberg.

As the research team found, TXNIP controls the life span of humans and animals, and its excess accelerates the aging process. This protein can disrupt the balance of reactive oxygen species (ROS). Increasing their number leads to aging of the body. ROS also play an important role in the functioning of the immune system. TXNIP also blocks the enzyme TRX-1, which is capable of neutralizing excess ROS.

Scientists have decided to check whether the amount of TXNIP increases in the body during the aging process. To do this, they compared T-lymphocytes of volunteers older than 55 years with the indices of patients aged 20 to 25 years. It turned out that the cells of the elderly produce much more TXNIP. Similar conclusions were obtained after the analysis of other cells and tissues of the human body, and also after a study involving fruit flies.

“Flies that produced more TXNIP, on average, lived much less, while insects with less TXNIP lived longer,” explained one of the authors of the work of Tina Oberraker.

According to scientists, the study confirmed that TXNIP is a key regulator of the aging process.

“Scientists have found hundreds of genes that are somehow associated with aging, but it’s enough just to” disconnect “the TXNIP protein in order to slow down this process,” said lead author Peter Krammer.