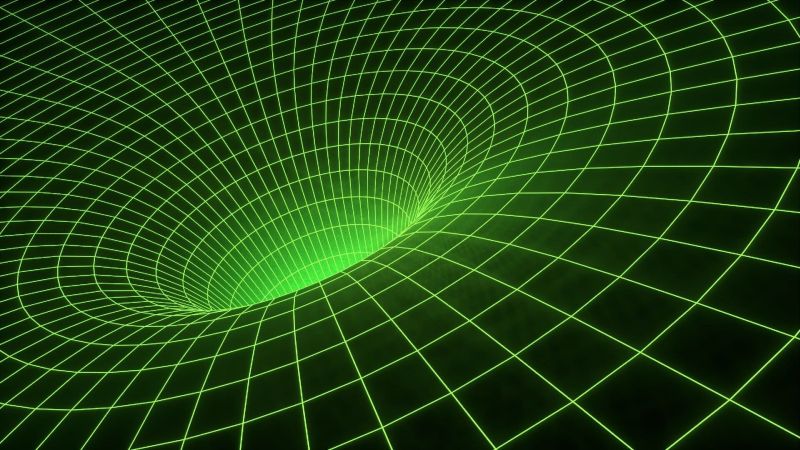 Gravitational wave researchers have developed a new model that can help astronomers track the origin of heavy black hole systems in the universe.

Black holes form after the collapse of stars and supernova explosions. The magnitude of these dense objects is measured in solar masses. As a rule, stars form only black holes with a mass that is 45 times larger than the sun. Then these systems are connected and merged together, creating gravitational waves, which can be observed by LIGO and Virgo detectors.

Star collapse, however, causes instabilities that prevent the formation of heavier black holes. Therefore, a new model is needed to explain the existence of binary systems of these objects with masses greater than 50 solar. It is believed that they are formed from double black holes, which then merge with other similar objects. Scientists believe that these “new generation black holes” can be observed using the LIGO and Virgo observatories.

In a new work by scientists from the Institute of Gravitational Wave Astronomy of the University of Birmingham, it is suggested that future observations of several mergers of black holes will allow us to find out their place of birth. Researchers made new calculations that could help astronomers better understand these mergers and find out where these objects originate.

Calculations showed that the cluster in which the black holes observed by scientists were born had a speed of more than 50 km / s. Astronomers, however, cannot show the exact location on the map of the night sky, in which most black holes arise. But the new work opens the eyes of scientists to the most probable places of origin of these objects – peculiar “nurseries” of black holes.

The authors of the work are waiting for the new results of the LIGO and Virgo tools to confirm their theoretical predictions. According to them, only observations of gravitational waves can provide a sufficient amount of information about the conditions in which black holes form and evolve.