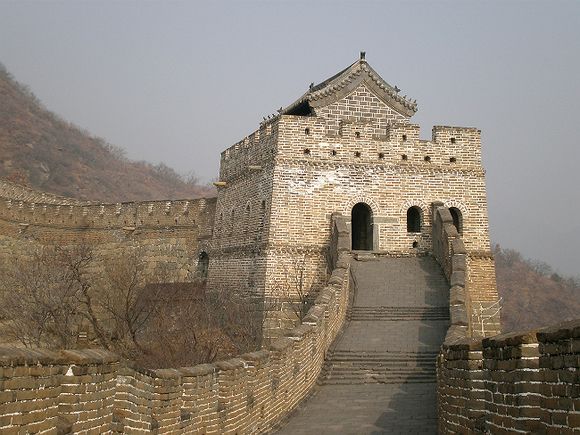 British and Chinese scientists have discovered the oldest known signs of the spread of human parasites on the Great silk road. The researchers found hygienic sticks in the ancient toilet in China.

The Indian tradition is to use a cloth wrapped wood for hygiene after defecation has penetrated to China and Japan thanks to the ancient Buddhists.

Sticks include the period from 111 BC to 109 ad. Found them in the toilet in the ruins of a large postal station Suadicani — reference point of the silk road, which is located at the Eastern edge of the Tarim basin in Northwest China.

Microscopy of sticks with the remains of the fabric allowed to identify the eggs at least four types of worms: Chinese Fluke (Clonorchis sinensis) from the group of trematodes, the tapeworms of the genus Taenia (most likely Taenia asiatica, Taenia solium or Taenia saginata), and ascarids (Ascaris lumbricoides) and vlasoglav (Trichuris trichiura) that are related to roundworms.

The discovery was a confirmation of the transfer of parasitic worms by the ancient merchants and officials in the far distance. The area of natural distribution of Chinese Fluke is in the humid regions of Eastern and southern China, not less than 1.5 thousand kilometers from the arid Tarim basin.

Scientists have long suspected that the ancient trade route served by the transmission of plague, anthrax, leprosy and other infections, but definitive evidence for this was.

Now researchers have confirmed the epidemiological importance of the Great silk road in the ancient world.

The silk road was the main trading route between China, the Mediterranean and lies between the countries in ancient and medieval times. It was built in the II century BC and fell into decline only to the XV century of our era, allowing the development of Maritime trade and the great geographical discoveries