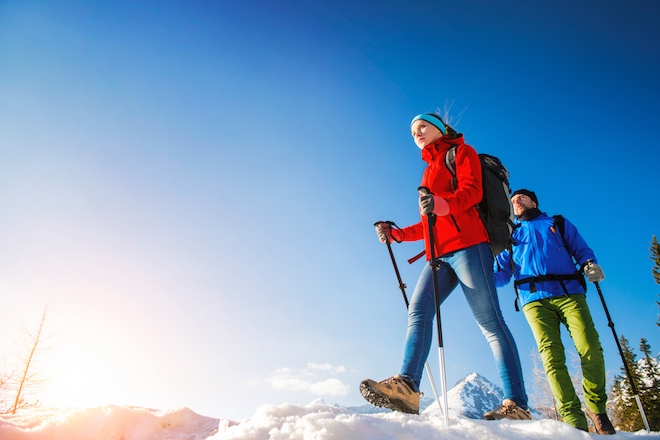 Researchers at Georgetown University Medical Center found that blue light — light with a short wavelength emanating from the Sun — promotes the active circulation of immune cells (T cells) in human skin. It is curious that the same short-wave light is emitted, for example, by the screens of modern portable devices, such as smartphones, reports the Quartz publication.

As explained by the authors of the study, the results of which were published in the journal Scientific Reports on December 20, when T-cells effectively move through the body, they quickly discover new foci of infection. As a result, they are able to stop the disease before it causes serious harm to the body.

The skin is the largest human organ. Its main role is to protect other organs, as it acts as a physical barrier to germs and potentially dangerous pathogens. It is thanks to the skin that the human body is able to respond to changes in the environment.

So, under the influence of ultraviolet radiation of the Sun, skin cells that produce melanin, produce more pigment to protect people from the harmful effects of radiation. In addition, UV radiation triggers the production of vitamin D, which helps the body absorb nutrients such as calcium and iron, and can also send a signal to some immune cells to start fighting the infection.

So far, studies have been conducted only on cell models, and scientists have not had the opportunity to see the work of the system in a living subject. However, studies conducted on samples of murine and human T cells have shown that the blue light emitted by the sun may give a different immune response. Due to the short wavelength, this type of light penetrates deeper into the skin and acts better on T-cells.

At low levels — such as a person gets while walking outside in sunny weather — blue light causes T-cells to produce hydrogen peroxide. It is this chemical compound that provides more efficient circulation of T cells.

In addition, the authors of the study emphasize that natural blue light is not associated with the health risks of solar UV radiation. On the contrary, under his influence a person feels more cheerful and happier.

As for the blue radiation that comes from smartphones and computer screens, then, according to scientists, it is much more saturated than natural blue light. As a result of exposure to such a high level of blue radiation in humans, the natural sleep cycle can be disrupted.