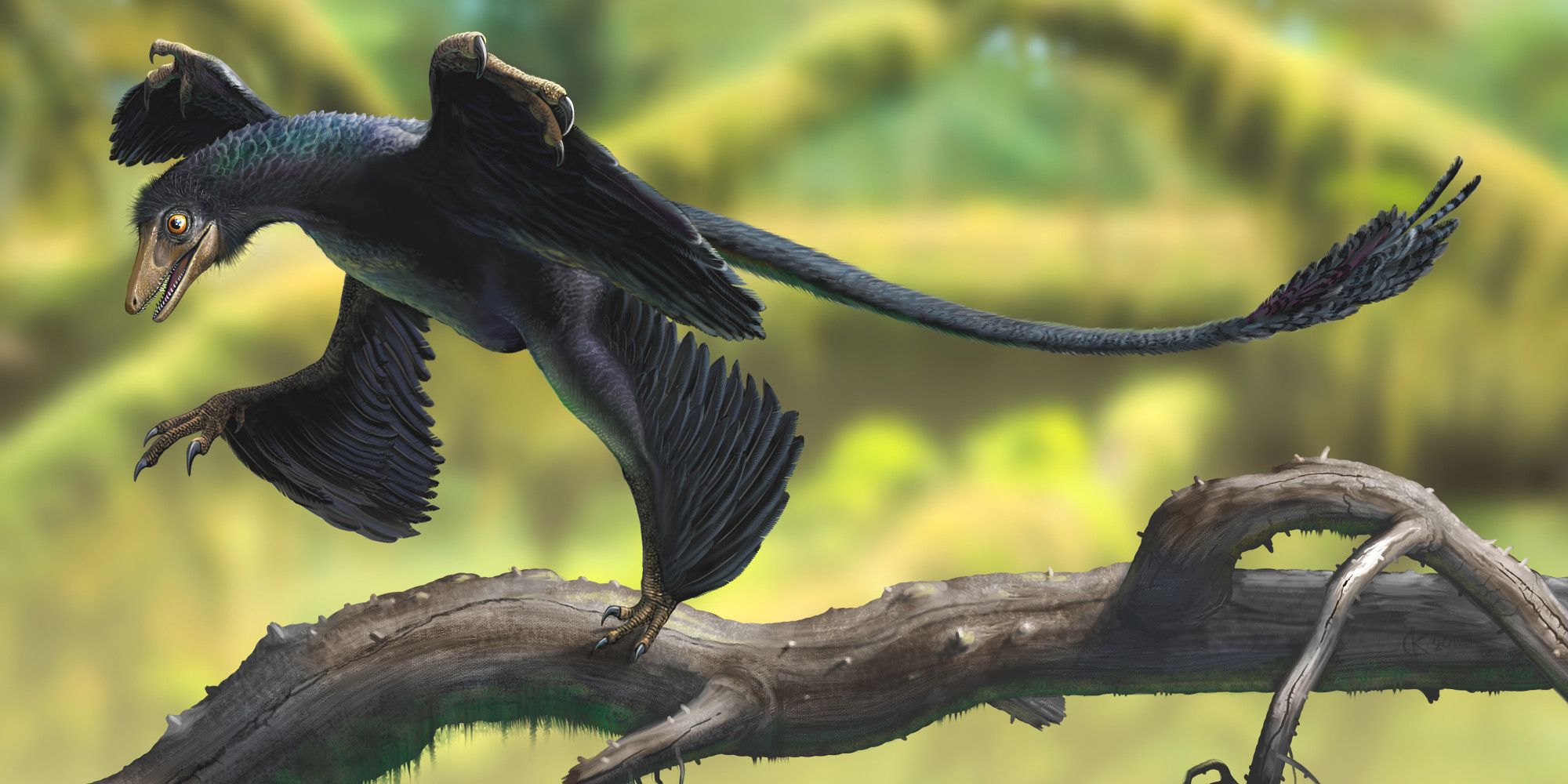 Researchers from the Irish National University in Cork discovered among the remains of ancient pangolins hard skin cells filled with keratin, the corneocytes. Similar cells today have a man and mammals with hair. These particles are called dandruff.

According to scientists, during the evolution of dinosaurs, accelerated metabolic development led to endothermic physiology, as in modern birds, which caused changes in the structure of the skin. In early dinosaurs, the skin was either a whole shell or consisted of large plates and only in this period began to thin out and separate into small scales. This transition specialists observed in three feathered dinosaurs: micro-torrator, beipiaosaurus and synorithosaurus. 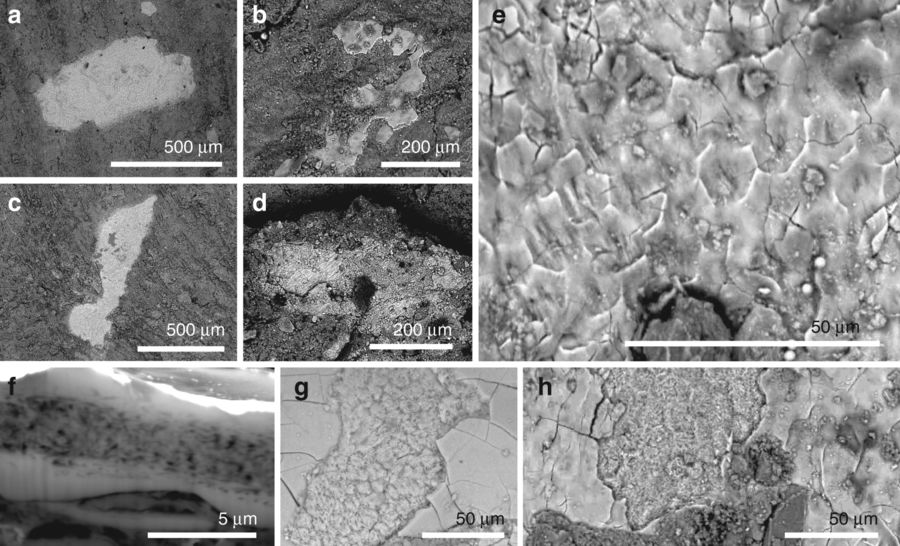 Dr. Maria McNamara shared that she was most surprised by the find:
“Fossil cells have been preserved with incredible detail – up to the level of nanoscale keratin fibrils. It is noteworthy that the ancient dandruff is almost the same as in modern birds: even spiral twisting of individual fibers is evident. During the [Jurassic] period there was an evolutionary explosion of feathered dinosaurs and birds. It would be interesting to see evidence that their skin developed rapidly in response to feathers that appeared. “