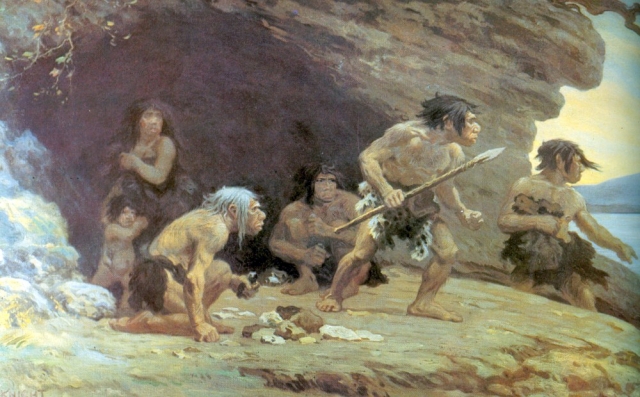 Those early modern humans, living between 120,000 and 80,000 years ago, ate acorns, roots, tubers, grass seeds, and some unidentified plants, but they had not yet evolved to consume any agricultural crops such as rice. A team of Chinese researchers studied starch grains in the tartar of the Fuyan Cave hominins, hunter-gatherers who lived in what is now central China’s Hunan province and were among the earliest modern humans in East Asia.

Late Pleistocene China may have had a long tradition of feeding on carbohydrate-rich plant resources, with acorns playing an important role in survival strategies, according to a study published recently in the journal Frontiers of Plant Science.

According to researchers from the Institute of Vertebrate Paleontology and Paleoanthropology of the Chinese Academy of Sciences, plant foods are an abundant source of carbohydrates, which greatly increase the availability of energy for human tissues with a high demand for glucose. According to the study, some starch grains have been damaged, possibly from food processing, as acorns contain tannin and must be processed before human consumption.

The researchers said food processing technology may have evolved much earlier than previously discovered. A fossil of one individual showed clear dental caries, as a high intake of starchy plants can lead to a degree of caries.

Coniferous fragments were found in the tartar of two hominin teeth from Fuyang Cave, similar to those found in Neanderthals who lived 49,000 years ago during excavations in Spain. According to the study, a sulcus with numerous small and parallel scratches was also found on the crown of the same tooth. Fragments and scratches in the depression indicate that the Fuyang Cave hominins used to rub the material between their teeth, similar to Neanderthals.

The researchers say the findings explain the evolutionary advantage early modern humans have with increased starch intake, which can power their ever larger brains and other glucose-dependent tissues.