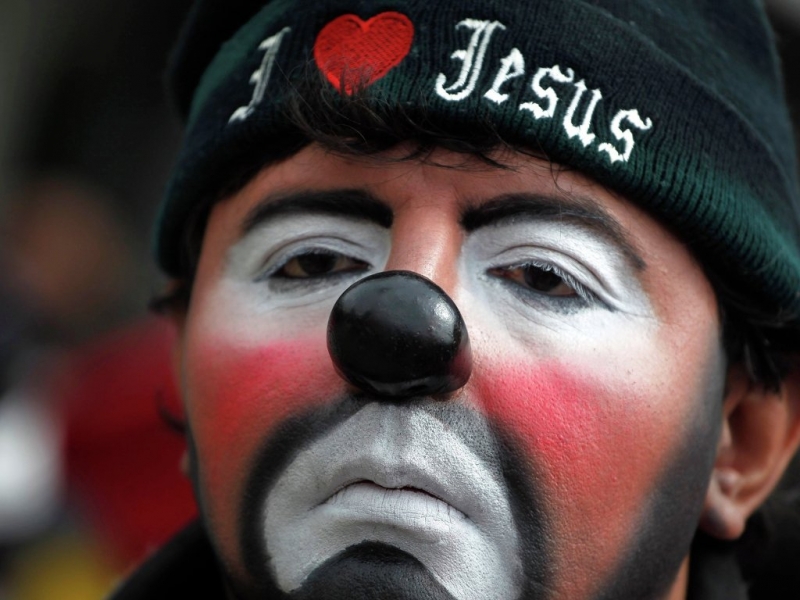 “Among biologists long ago have an idea about what the shape of the nose reflects the environment in which evolved ancestors of its owner. For example, narrow nose of Europeans is associated with adaptation to cold and dry climate. Determining which genes control the shape of the nose, gives us the opportunity to check if it really is,” said Andres Ruiz-Linares (Andres Ruiz-Linares) from University College London (UK).

Ruiz-Linares and his colleagues found the answer to this question, with the support of about six thousand volunteers from Latin America, which included representatives of all races and ethnic groups.

This experiment was carried out in several stages – first, scientists have measured the 14 main anatomical features of their nose and whole face in General, for example, the width of the nose or the tilt of the nostrils, and then compared the differences in the structure of DNA for the owners of the different noses, trying to find the genes that controlled their shape.

In total, scientists were able to identify seven sites of the genome, one way or another affect the shape of the nose and chin, which are located within five gene – EDAR, PAX1, DCHS2, RUNX2 and GLI3.

The first gene responsible for the length of the chin, and the other four for various features in the shape of the nose. For example, the structure of the gene PAX1 defines the position of the base of the nose, DCHS2 – the sharpness of the tip of the nose and other anatomical features, RUNX2 – width nose bridge, and GLI3 – the width of the nostrils.

Interestingly, the structure of three of them – GLI3, RUNX2 and DCHS2 – significantly different from how they were arranged similar to the genes of Neanderthals and other ancient people. This probably means that they had a completely different nose shape than the CRO-magnons and modern humans. Further study of variations in these genes, according to Ruiz-Linares, will help us understand how to change the appearance of the nose as human evolution and to test theories about the adaptation of the noses of the representatives of different races and ethnic groups to their traditional habitat.