Scientists have found how warming affects the fruiting of woody plants 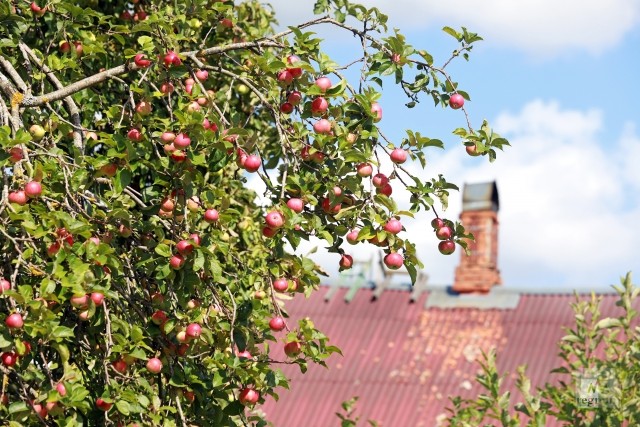 Climate warming has significantly changed the phenology of plants. In contrast to the widely reported warming-induced extension of the growing season, the response of fruit development from flowering to fruiting remains largely unexplored, especially for woody plants.

Researchers at the South China Botanical Garden of the Chinese Academy of Sciences analyzed more than 560,000 in situ observations of flowering and fruiting dates for six temperate woody plant species at 2,958 European phenological observation sites from 1980 to 2013.

They found that the flowering and fruiting time of all species increased with climate warming, and accordingly, the entire period of fruit development showed a leading trend, according to an article published in the journal Global Change Biology.

The study also showed that the outstripping rates of flowering and fruiting were not necessarily the same for any given species, leading to different changes in the length of the fruit development period in species with warming climates.

The different response of fruit development period indicates that plants use different reproductive phenological strategies to cope with climate warming. This can change the adaptability of species and affect the structure and functioning of forest ecosystems.