Scientists have found in the brain 11 measurements 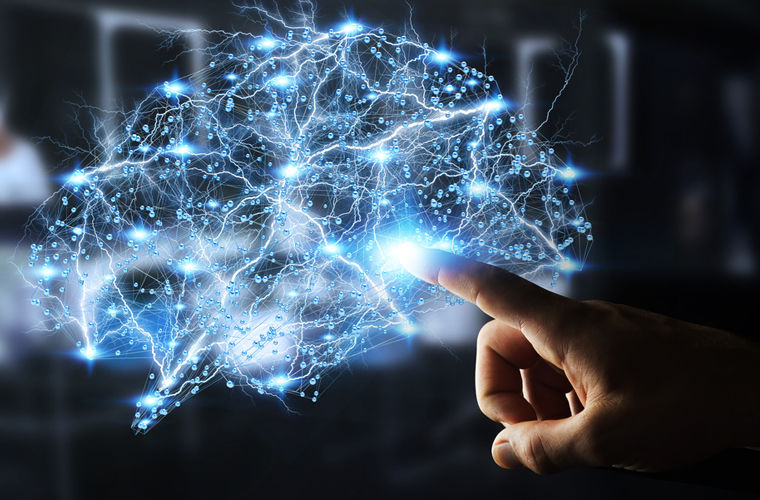 Swiss scientists using mathematical methods have found out that the brain consists of multidimensional geometric structures existing in four, seven and even 11 dimensions.

A team of scientists led by a team of experts from the Federal Polytechnic School of Lausanne in Switzerland discovered previously unknown complex principles of brain activity while working on the Blue Brain project, whose goal was to accurately recreate the human brain.

Within the framework of the research, scientists created a brain model on the computer and applied a section of mathematics called “algebraic topology” that describes the properties of objects and spaces, regardless of changes in their form.

Neuroscientists have found that the brain processes visual information by creating multidimensional neurological structures that decay as soon as the data becomes clear. At the same time, scientists first discovered in the brain a large number of extremely important empty cavities between multidimensional geometric structures.

“The appearance of large cavities during brain processing of information means that neurons in the network react to stimuli in a very organized manner,” one of the study participants said, adding that mathematics, which is usually used for network research, can not detect multidimensional structures and cavities , which scientists have found.

According to experts, it looks like the brain responds to stimuli, creating and then building a tower of multidimensional blocks. The brain begins with one-dimensional rods, then goes to the boards (2D), then to the cubes (3D), and afterwards to the more complex geometry with 4D, 5D and so on.

Blue Brain project manager Henry Markram called this discovery extremely significant. “We discovered a world that we did not even know about. Even in a small grain of the brain there are tens of millions of objects, which have up to seven dimensions. And in some networks, we counted 11 measurements, “Markram said.