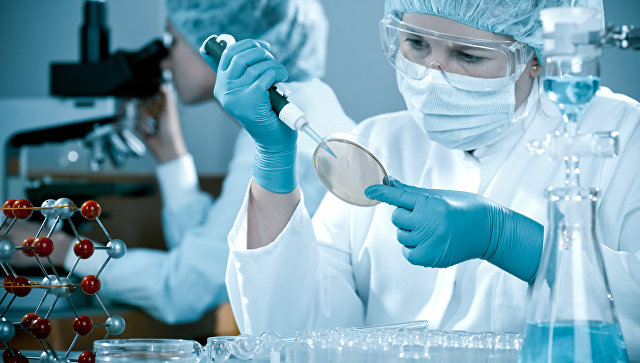 Scientists have discovered a specific enzyme that affects the aging process.

Specialists of the University of Marshall found out that a substance called sodium-potassium adenosine triphosphatase takes part in the cycle of generation of active forms of oxygen (AFK), prolonging the youth of the organism.

The researchers conducted experiments in mice. During the year, rodents were given food with a high content of fats and carbohydrates. This “diet” leads to the appearance of pronounced signs of aging, since a large number of oxygen radicals are formed in the body that cause oxidation and cell death. In some of the mice that received the enzyme injections, the corresponding processes were significantly slowed down.