Scientists have found living bacteria in polar ice and snow 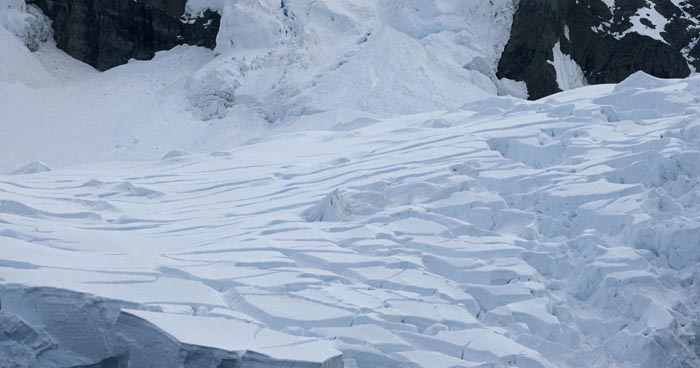 Scientists first found living bacteria in polar ice and snow. Of course, microbes are ubiquitously present in the polar regions, as Kelly Redeker, the leading researcher of this project, notes, but to find the metabolically active microbes, that is, those in which enzyme catalyzed reactions occur directly in the snow mass, this has never happened.

Polar snow mass exists in extremely extreme conditions, where constant winds mix up the upper and secondary layers of snow. Quasi-liquid film on the surface of the deposit can leak inside, destroying the conditions for the residence of microbes.

To cope with these unique conditions, the Redeker group developed a residual gas processing system that “minimizes signals from physical, chemical and alternative biological sources.” Using chemicals called halomethyls as chemical probes, scientists were able to record clear signs of metabolic activity, which show that life really will find a way out in any situation.

This discovery proves that, perhaps, we should reconsider our ideas, where life can exist, and where not, which will significantly change the future search for extraterrestrial life in distant space.