Scientists have found on Earth is evidence of life on Mars 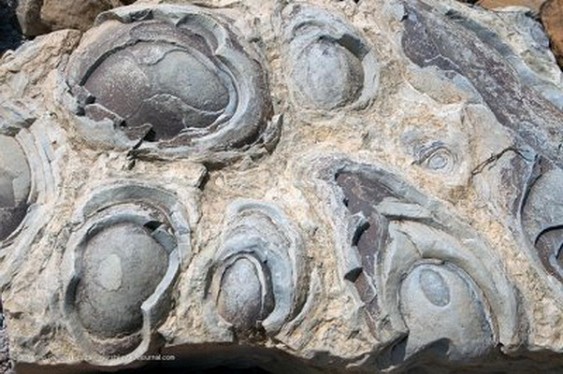 Australian and British scientists found in Greenland stone layer — stromatolite. According to experts, the discovery proves that Mars once had life.

Scientists have determined that the age of this rock is about 3.7 billion years. Small irregularities on the surface of stromatolite talking about a bacterial origin. This gave scientists the idea that life on Earth actively developed.

Mars is not much different from our planet and, as scientists believe, life on Mars, then, was similar to the earth. It is assumed that on the surface of Mars 300-330 million years ago there was water, but with her disappearance stopped and the development of life forms on the red planet.

Previously, scientists concluded that Mars in ancient times was similar to Earth.