Scientists have found out how large dinosaurs hatched eggs 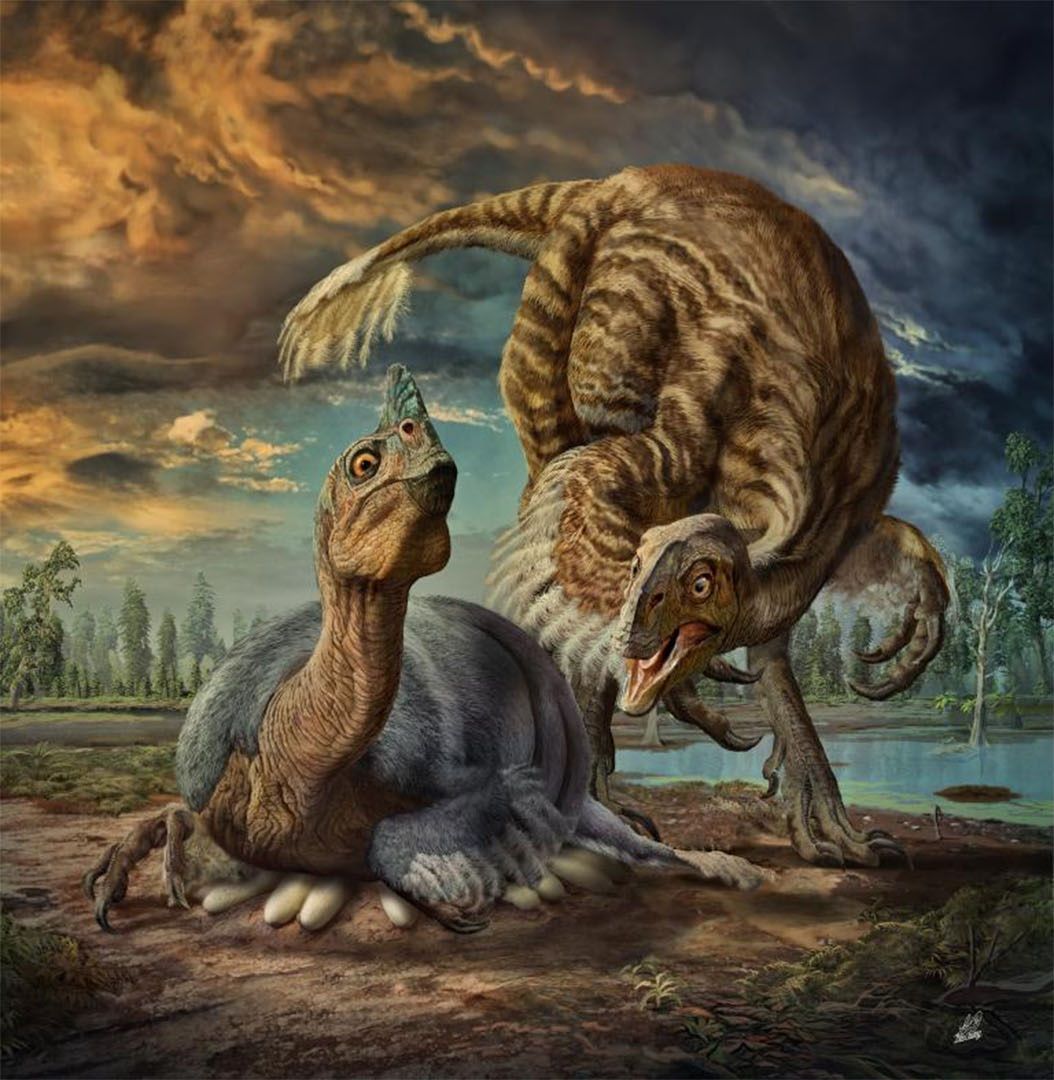 Despite its enormous weight, which sometimes reached a ton, oviraptorosaurs did not break eggs thanks to a bizarre masonry.

An international team of scientists analyzed 40 clusters of oviraptosaurs – carnivorous poultry-like dinosaurs – and discovered that these creatures laid eggs in a special way so as not to crush them under themselves.

Oviraptorosauri lived about 67 million years ago. Most of the individuals weighed a hundred kilograms, but the mass of some representatives reached one ton. Scientists have found a connection between the weight of animals and the laying of their eggs. According to the paleontologist Darla Zelenitsky, the oviraptosaurus laid eggs spirally, which diverged from the center of the nest to its boundaries, so they reduced the pressure of their own weight. She commented on the opening:

“You can not see this in photographs, but there are two or three layers of eggs in the nests, and all of them are composed of a spiral that differs from the center to the edges. They were very interesting dinosaurs, they looked like birds. Most modern birds use eggs to save heat, but we do not know exactly why oviraptorosaurs did it. Perhaps they protected offspring, or maybe they kept the temperature that way. ” 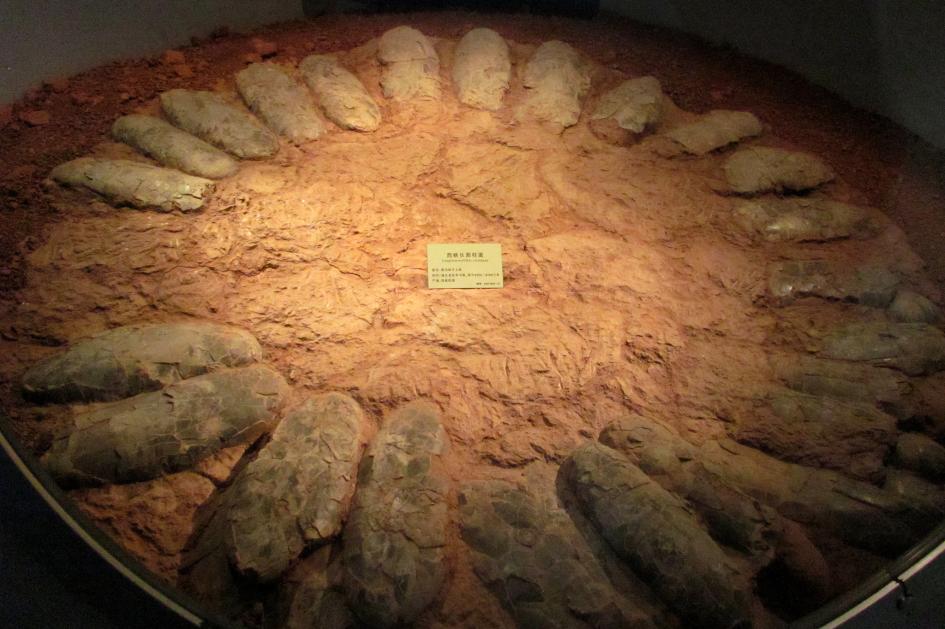 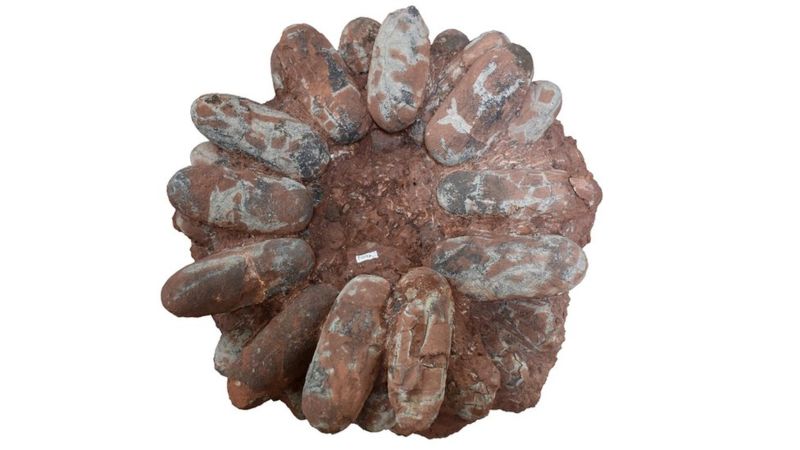 Paleontologists found masonry of different sizes. The diameter of some was 35 centimeters, but the radius of others exceeded sometimes one and a half meters. Scientists associate such a spread with the dimensions of animals. Large individuals distributed weight over a large area, so the center of their nest is wider than that of small representatives.