Scientists have found out how long love lasts 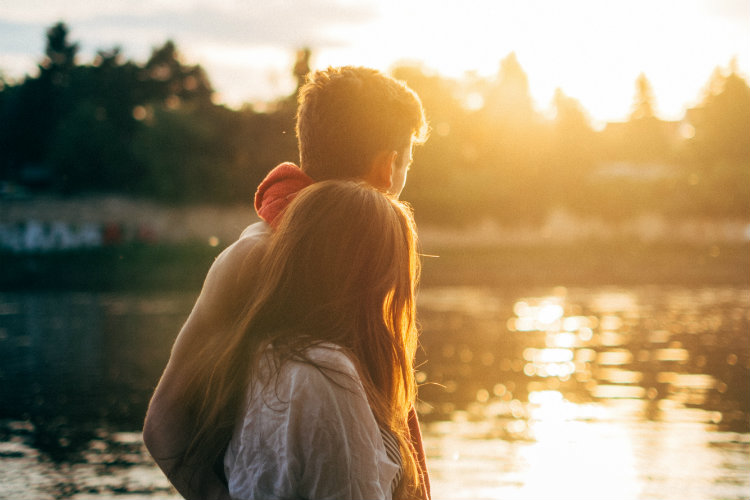 Long and happily – the story is more from fairy tales than from real life. Skeptics tend to say that you always have to choose one thing: either you will be together for a long time, or your love will be incredibly happy, but, alas, short.

You can agree with the French writer Frederick Begbeder, who measured true love for a period of three years, or continue to seek the love of his life – you have every right to do this. However, scientists found that the duration of love is determined by the amount of oxytocin in the blood, and this, perhaps, is also worth considering.

Live Science cites research data from the Bar-Ilan University in Israel, in which scientists measured the levels of oxytocin in the blood of couples who have recently started relationships. The results showed that people who initially possessed a higher amount of the “love hormone”, as a rule, after 6 months still experienced vivid feelings for the partner. While those whose level of oxytocin at the time of measurement was lower, internally already prepared for parting.

The researchers suggest that oxytocin, a hormone that is also responsible for the connection between mother and baby, plays an important role in our romantic attachments. Moreover, at the biological level, the process of joining a new partner is similar to the process of interaction of a woman with a newly born child.

Passionate with the question of the duration of love, the experts conducted a survey of 60 couples aged 20 years who started the relationship within the previous three months. They were asked to talk about a partner, and, in addition, to share their hopes for a new relationship. After that, scientists took blood samples from these people, as well as 43 volunteers who at that time were alone.

An analysis of the data published in the journal Psychoneuroendocrinology made it possible to say that the level of oxytocin in couples was almost twice that. “These results show that oxytocin in the first months of the relationship can serve as an indicator of the duration of the relationship, considered in the future,” – the researchers write.

But how do couples behave, which a happy future is waiting for? Scientists note that they showed great affection during the interview, including constant touches and a closer look. Such intimate moments can increase the level of oxytocin and, as a consequence, emotional involvement in the relationship of each partner.