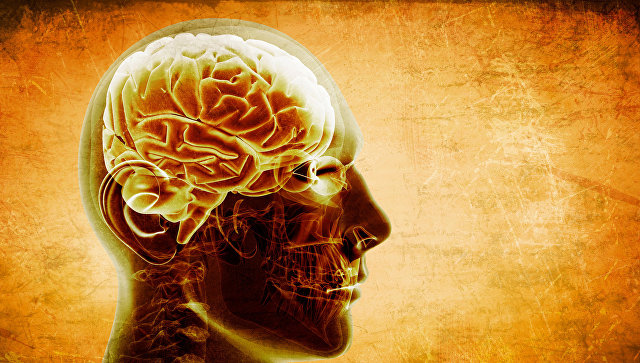 Scientists from Skoltech, China and Germany have discovered a large set of genes, the differences in the work of which unexpectedly greatly change the way the cortex and other parts of the brain of primates and humans work, despite the similarity in their anatomy.

“Immunohistochemical analysis has shown that not only neurons, but also a wide range of other cells, such as astrocytes and microglia, have affected the changes in gene expression that are unique for a person, which makes very relevant the results of recent studies on the critical role of astrocytes and microglia in integration and storage Information in the brain, “said Olga Efimova from Skoltekh, one of the authors of the discovery, whose words are quoted by the press service of the institute.

The human and chimpanzee genomes coincide by 99%, however our nervous systems develop quite differently and suffer from different problems in old age. These differences prevent scientists from using primates to study various diseases and how a person has acquired the ability to articulately speak and think.

In recent years, scientists have discovered several hundred genes responsible for brain development and differing in structure in the genomes of humans and chimpanzees. However, they could not find those DNA sections that were responsible for unusually large, in comparison with the rest of the body, the size of our brain. Many neuroscientists and geneticists suspect that the reason for these differences in the work of the brain lies not so much in the structure of genes as in the differences in their activity in different parts of the brain.

Efimova and her colleagues, led by Philip Haytovich, Professor Skoltekh, approached the disclosure of this mystery, having studied what genes are “included” in separate layers of the human cerebral cortex, performing different functions in her work. To do this, scientists layered samples of the human brain and primate brain layer by layer, extracted RNA molecules from them and analyzed which cell genes were “read” most often.

People overtake the chimpanzee on the rate of brain growth in the womb – scientists
This study showed that many of the genes that control the functioning of the brain function in our nerve cells quite differently than they work in neurons of chimpanzees or macaques. For example, in humans over 2.3 thousand genes work only in one layer of the cortex, which strikes us as distinct from primates, and about 360 genes do not work in the layers in which they are “included” in the brains of monkeys.

Most importantly, chimpanzees and macaques in this respect did not differ much from each other – only 133 genes in our immediate relatives did not work in the same way as in more primitive monkeys. This was an amazing fact for the reason that since the separation of the ancestors of chimpanzees and macaques, much more time has passed than from the time of the last common ancestor of humans and chimpanzees.

The discovery of this set of genes, according to Yefimova, will allow us to begin a systematic study of what exactly distinguishes a person from chimpanzees and how these differences could appear in such a short evolutionary period.