Scientists have found out, than the brain of clever people differs 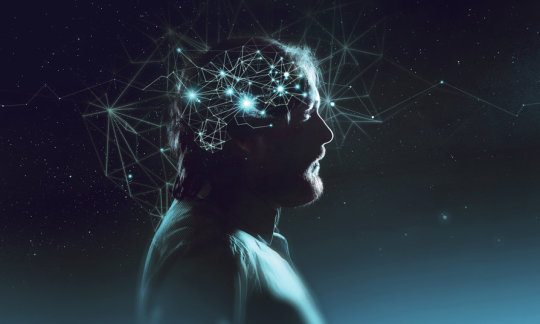 Understanding the basics of human thinking is an exciting phenomenon for scientists. Differences in cognitive abilities, as well as academic achievement in a professional career, are largely due to individual differences in intellect.

In a study that shows functional differences in people in the brain, 300 people with different levels of intelligence participated.

In 2015, the research team published its first results of experiments in the journal Intelligence. Scientists managed to identify the brain regions – among them the prefrontal cortex – whose activation changes are closely related to individual differences in intelligence. Until recently, however, it was not possible to investigate how such “intellectual areas” in the human brain are functionally connected.

Earlier this year, the research team reported that in the case of smarter people, the two brain regions included in the cognitive processing of information are linked more efficiently to the rest of the brain.

The study shows that in more intelligent people, certain brain departments are strictly included in the exchange of information between different subnets. Any information marked by the brain, as important, is transmitted to the right brain region quickly and efficiently.

1.normally vegetarians are smart.
2.those who eat meat and drink alcohol, are intelligent.
3. People who only take meat but no alcohol, are dull headed although their bodies grow heavily