Scientists have found out what the future holds for naughty children 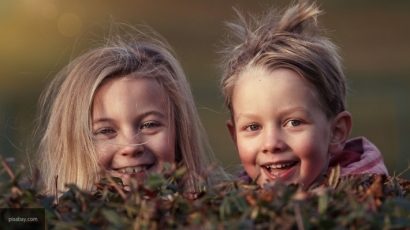 Research scientists proved that kids in the future will surprise his parents. Scientists have proved that modest can be harmful.

We are talking about kids who as a child won’t listen and do things differently, despite the prohibitions, beliefs and requests. According to researchers, they will have a successful future.

In the experiment, proving the above has involved a group of children from 8 to 12 years. Scientists drew particular attention to the conscience and obedience. After 40 years, they appreciated the progress of the participants.

It turned out that in the future people with a difficult character since childhood, was achieved in adult life, success in business. What can be said about their modest peers.