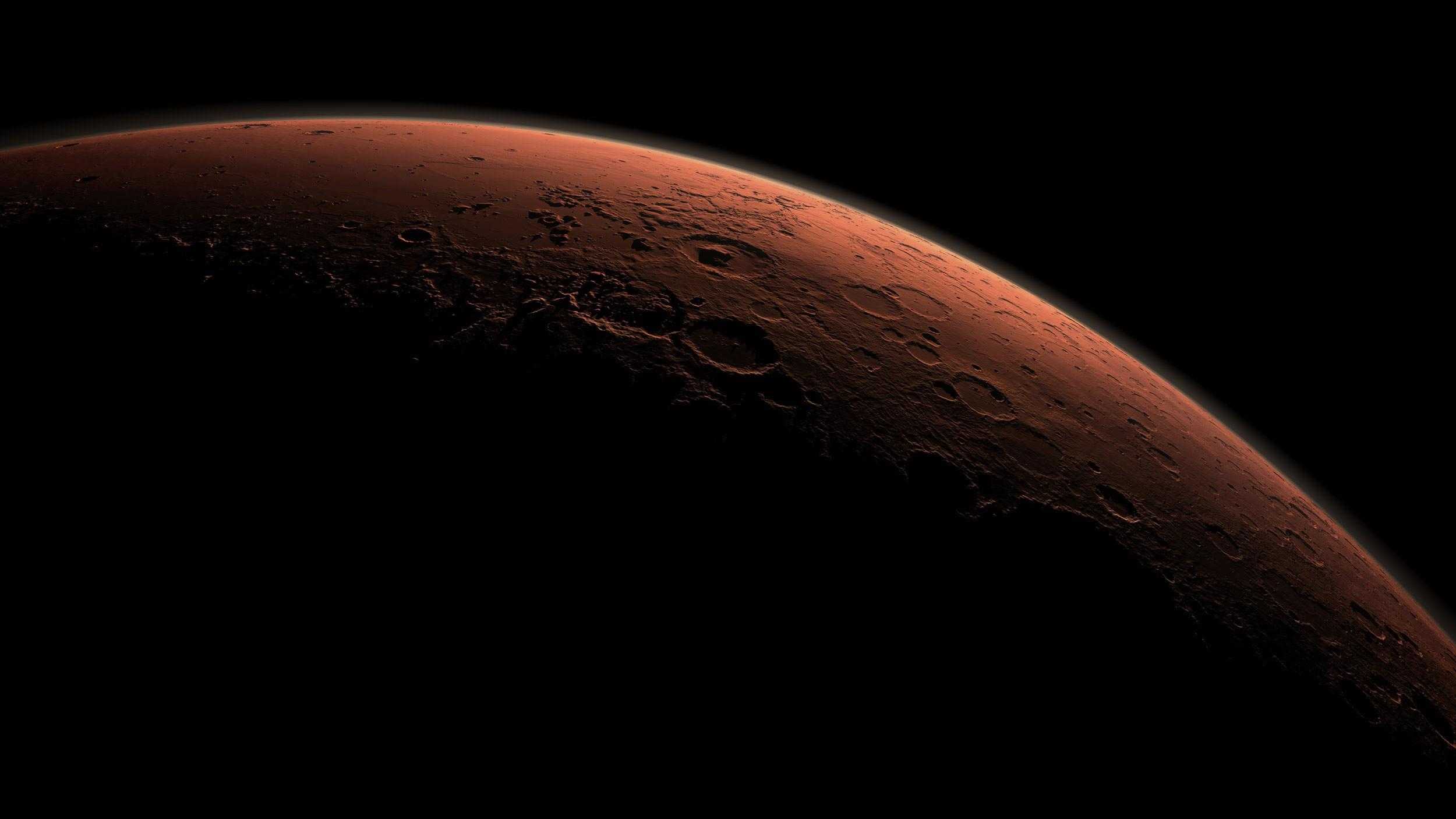 A group of researchers put an experiment that showed that hypoxia does not impair the oxidative metabolism in muscles in microgravity.

We have already produced a video on how the muscular system works. An international group of scientists was interested in the more complex question: what will happen to the muscles in microgravity conditions? More precisely: does hypoxia affect oxidative metabolism in this case? The experiment showed that no, but the results are easy to challenge.

Hypoxia, a decrease in oxygen in the body, can affect the work of muscles – this statement was tested in an experiment conducted by scientists from Germany, Sweden, Slovenia and other countries. It was attended by 11 men. None of them was an athlete and had never competed in professional sports championships. All of them passed three different stages in a random order: bed rest with normoxia (standard concentration of oxygen in the environment), bed rest with hypoxia and outpatient treatment with low physical exercise during hypoxia. Each phase lasted 21 days and was separated from others by a break in four months. During the bed rest, volunteers were forbidden to move – this, according to scientists, was in compliance with the conditions of microgravity.

After each stage, the participants performed an exercise to stretch one knee. Scientists evaluated the work of mitochondria using ex vivo respiration, that is, outside the body. According to their data, hypoxia did not worsen the indications obtained during bed rest, compared with the control group. Researchers believe that these data will help to understand how the muscles behave in microgravity on Mars, and in the future improve the training of astronauts. 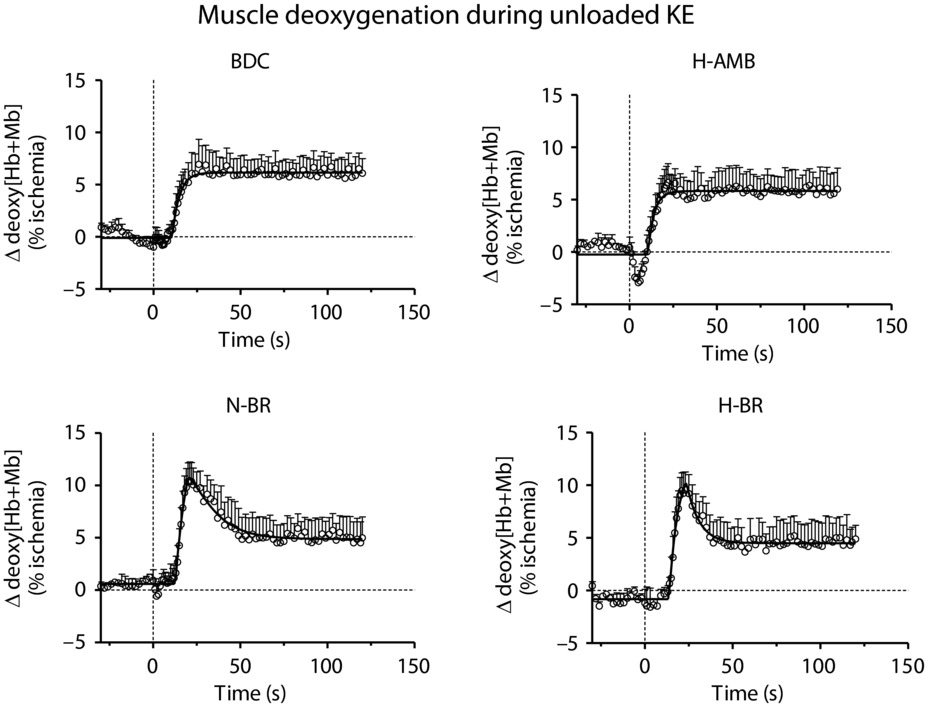 Specialists from the research program The Planetary Habitat Simulation Study suggested that, perhaps, hypoxia does not affect the muscles in a local exercise. However, with the work of the whole body and the cardiovascular system, problems associated with lack of oxygen can also appear.