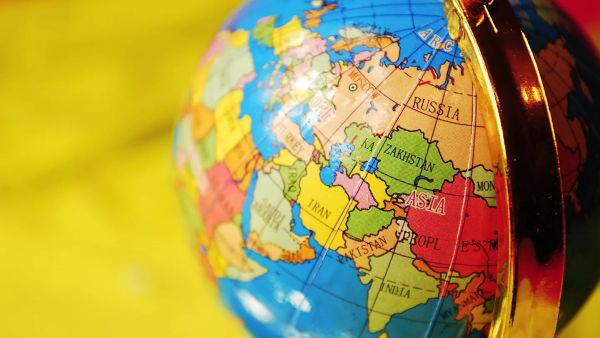 Biologists from Australia and the United States, studying the proteomes of various peoples of the world, have discovered proteins specific to coronaviruses in East Asians. Using the method of counting protein generations, scientists have found that adaptation to coronavirus infections in the inhabitants of the region began 25 thousand years ago. The research results were published on the bioRxiv preprint server.

Throughout evolutionary history, the composition of proteins in every human population has changed. Since proteins physically interact with viruses entering the body, after each viral epidemic, proteins specific to a particular pathogen are retained in the proteome of the population.

Researchers from the University of Adelaide in Australia, the Australian National University and the University of Arizona in the United States studied the proteomes of 26 different populations of people from five continents and selected proteins that interact strongly with coronaviruses (CoV-VIP) – those that are involved in immunity or are used by viruses to capture cells owner.

Viral epidemics are known to have occurred regularly throughout human history. Modern research methods make it possible to find out what kind of viruses they were and what trace they left on the hereditary biological memory of populations.

Scientists have discovered in East Asians a unique set of 42 CoV-VIPs specific to coronaviruses, acting against this group of pathogens three times more active than other proteins.

The age of the most ancient CoV-VIPs was estimated by the authors at 900 generations. Translated into years, this means that the adaptive reaction to coronaviruses, reflected in the evolution of proteins, first appeared in the region’s population about 25 thousand years ago, and then was updated several times.

According to the authors, epidemics of coronavirus infections in this part of the world occurred regularly in the period from 25 to 5 thousand years ago, as a result of which a certain hereditary immunity was formed in the population.

“Our results highlight the need to incorporate evolutionary genomic approaches into standard medical research protocols. By uncovering the ‘identities’ of ancient pathogenic enemies, these methods enhance scientists’ ability to predict and thus prevent future epidemics,” the researchers note in their paper.

The authors hope that the population differences they have identified in relation to the new coronavirus infection will help develop the right epidemiological strategy, target vaccine distribution and adjust treatment methods.