Scientists have found out why certain smells cause nostalgia 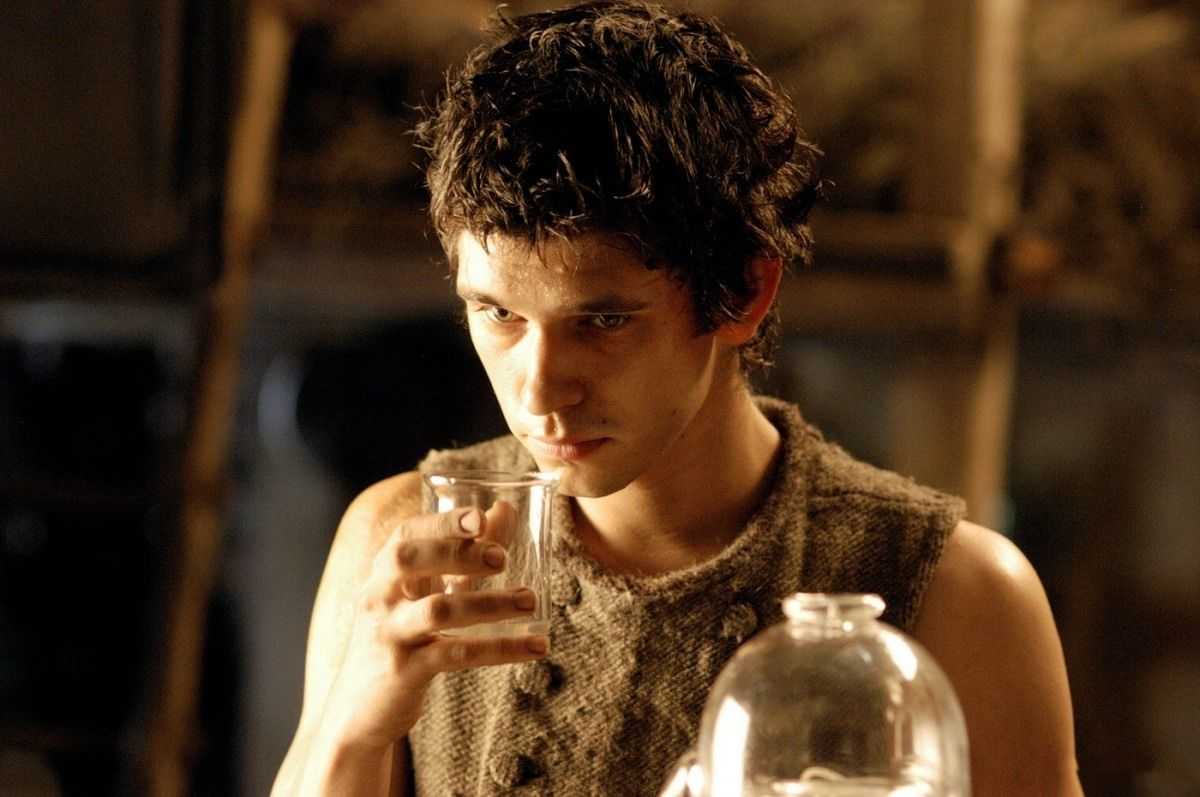 The researchers found a region of the brain associated with the “Proust effect” – the ability to associate smells with memories.

Scientists from the Ruhr University in Bochum described the mechanism by which certain smells can cause a person long-term memories. The authors of the new work believe that the main role in this process belongs to the piriform cortex – part of the olfactory brain.

Says one of the authors of the work Christina Strauch: “It is known that the piriform cortex is able to temporarily store olfactory memories. We wanted to know if this can happen with long-term memories. ”

The study was carried out on laboratory rats. The authors studied the synaptic plasticity of the animal’s brain – a combination of processes that allow you to remember or recall the necessary information. Synapses, the places of neuronal contact with each other or other types of cells, can become “stronger” or weaken depending on the activity of the cells. This is one of the main mechanisms of memory. Scientists have checked whether this process will occur in the piriform cortex of rat brain during memorization, and whether these changes will persist for a long time.

The authors measured the electrical activity of several parts of the rat brain in response to the stimulation of olfactory bulbs. In previous studies, the same stimulation technique caused sustained changes in the hippocampus – it is known that this region of the brain participates in the formation of long-term memories. However, for the sections of the pyriform cortex this method did not work: the scientists did not find signs of synaptic plasticity in it, memories did not form. At the next stage of the experiment, the researchers further stimulated another area of ​​the rat brain, the orbitofrontal cortex. Most often it is associated with decision-making, but one of its functions is participation in sensory integration (perception and interpretation of sensory senses). The piriform cortex “responded” to the stimulation of this zone, forming long-term memories that were retained in rats for at least four hours.

Christina Strauch and her colleagues came to the conclusion that the piriform cortex can indeed retain long-term memories if it receives a signal from the “higher” zone of the brain – the orbitofrontal cortex. The results of the work show how complex the process underlies our ability to associate smells and memories.