Scientists have found out why women live longer than men 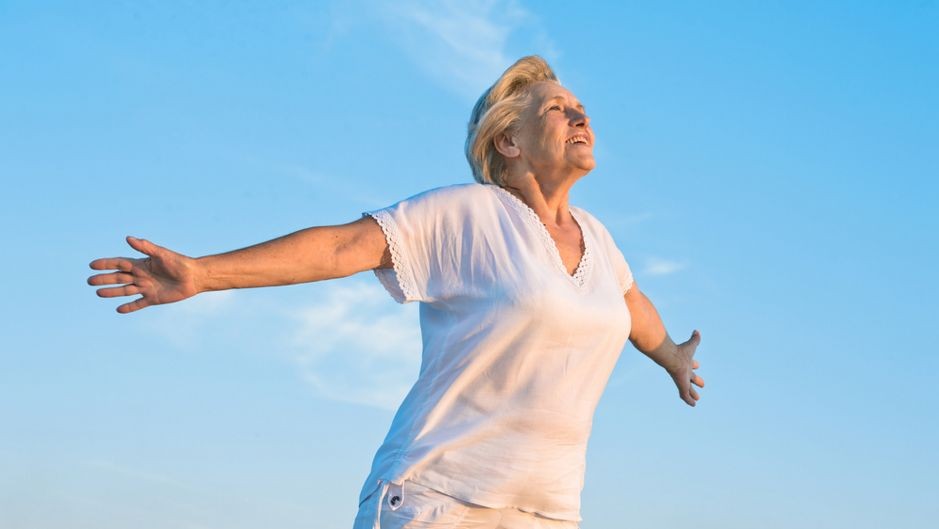 Worldwide, women are more durable than men. This is true for epidemics and their absence, in war and in peace, in times of famine and plenty. In most species of animals, the situation is the same – females live longer than males.

Scientists from the University of California at San Francisco tried to understand the causes of this extremely common and obviously durable phenomenon.

Females differ from males in genetics and anatomy. Normally, the female has two X chromosomes, the male X and Y. The Y chromosome (male) is small, there are relatively few genes in it, they encode the formation of male genital organs and secondary sexual characteristics, like a beard. We can say that the Y-chromosome is a list of differences between its owner and a normal person. He is very short.

Scientists experimented a bit with the contents of the Y-chromosome of laboratory mice. The Sry gene, which is usually found on the Y chromosome and causes the development of the testes and other male organs, has been moved to the X chromosome. After several mouse generations, the researchers had at their disposal two extremely nonstandard variations — females with an XY-set of chromosomes and males with a full set of male sexual characteristics and XX chromosomes.

Further research was to determine the duration of life of the resulting variations and comparing it with ordinary mice – females-XX and males-XY.

It was found that the presence of both female sex chromosomes and female sex glands increased the average lifespan of mice from 12 to 30 months. For the most part, this effect is associated with the chromosome set. XX mice lived longer than XY mice, regardless of whether they had ovaries or testes. But, the mice that lived the longest had ovaries, in addition to the two X chromosomes — in other words, they were ordinary, natural female mice.

When comparing two different types of genetic females – with the ovaries and with the testicles – the researchers found that the combination of a pair of X chromosomes and ovaries allows mice to live longer, beginning at 21 months, which is close to the mouse’s normal lifespan. But for laboratory mice that were genetically females, but hormonally males, the second X chromosome only protected them from death at a young age, without prolonging life beyond the norm. These benefits have ceased by the time the mice were 23 months old.