Scientists have found that medieval “vampires” teeth were in excellent condition 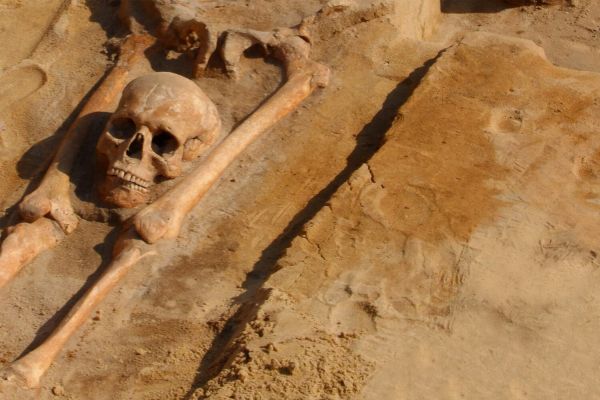 The Villa Karo Museum in Gliwice, Poland, sent six skulls of people accused of vampirism to dentists to examine their teeth. This is stated in the material of the portal The FirstNews.

The doctors performed a basic examination of the teeth, assessed their condition using microscopes and performed digital X-ray diagnostics. In the course of their work, they managed to find out that caries was much less common in the Middle Ages compared to the present.

According to doctors, the teeth of the “vampires” were in fairly good condition, and damage was more often due to physical wear and tear than as a result of caries.

The burial was found back in 2013, it was made about 500 years ago. The heads of the skeletons were placed between the legs, as in the anti-vampire burials of the period.