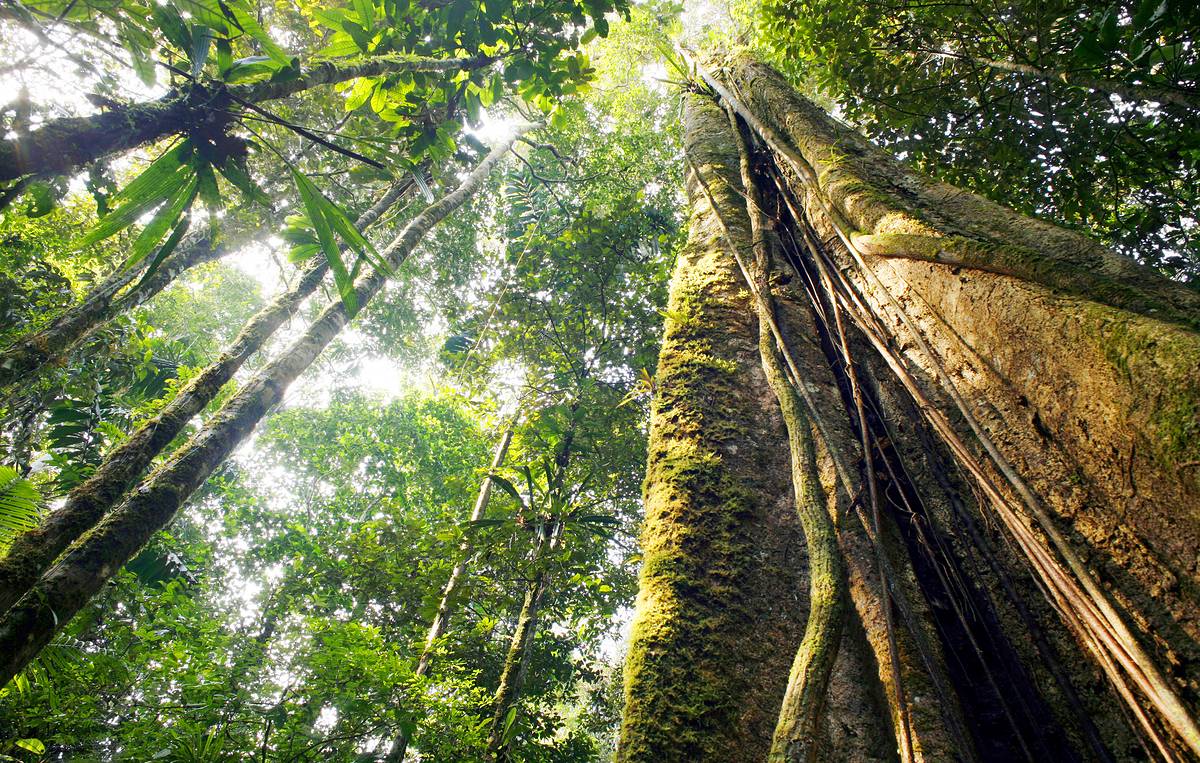 The appearance of forests on planet Earth did not lead to a surge in the oxygen content in the atmosphere. This was reported by the press service of the University of Nottingham.

Earth’s continents were filled with full-fledged trees and forests about 385 million years ago. Before that, only low shrubs with soft stems, shallow roots and no flowers grew on it. It is known that at that time there was a lot of carbon dioxide in the atmosphere, and the trees contributed to a sharp decrease in its share and its conversion into oxygen.

Scientists have reconstructed historical levels of carbon dioxide and oxygen based on the analysis of modern trees and their fossil remains. These parameters affect the ratio of carbon isotopes in the tissue, as well as the size and density of stomata, the special pores of plants. A total of 66 fossils were examined, ranging in age from 410 to 380 million years. Throughout this period, the proportion of carbon dioxide in the atmosphere was only 30-70% higher (about 525-715 ppm) than it is today (about 415 ppm).

This refutes the pre-existing position that trees had a decisive influence on the climate through the regulation of the composition of the atmosphere.