Scientists have found the cause of deadly floods in South Africa 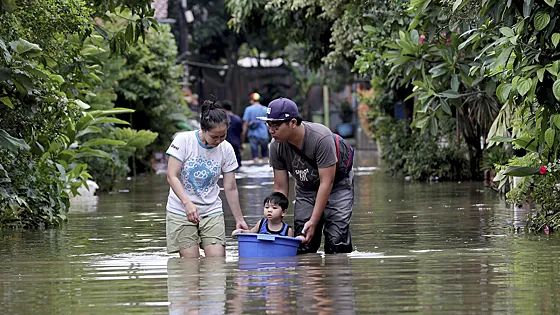 A team of meteorological scientists at World Weather Attribution has found the cause of devastating floods in South Africa that have killed more than 400 people. In their opinion, abnormal weather conditions caused anthropogenic factors that provoked global warming.

Scientists analyzed tropical storms in the Eastern Cape and KwaZulu-Natal provinces in April 2022. They found a correlation between human influence on climate change and weather patterns. One of the group’s analysts, Isidine Pinto, is confident that humanity needs to immediately reduce greenhouse gas emissions and adapt to sharply increased global temperatures and more devastating floods.

Scientists also predicted that the number of abnormal weather conditions in the African region due to climate change will double.

As a result of the April flood in South Africa, 40 thousand people were seriously injured, 435 died.