Scientists have found the cause of sea level rise 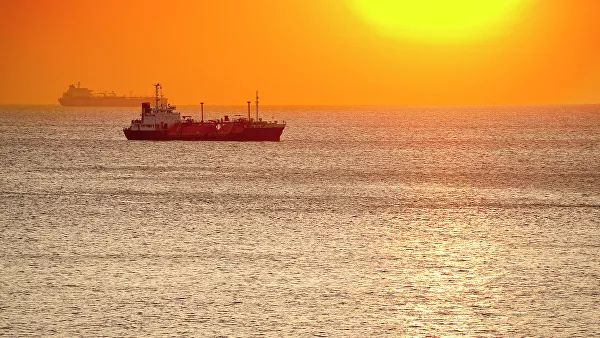 Scientists from American research at Rutgers University have confirmed that sea level rise over the past 120 years has been linked to human activity, not changes in Earth’s orbit, according to a university press release.

“Our team showed that the history of the Earth’s glaciation was more complex than previously thought. Although the carbon dioxide content had a significant effect on periods of lack of ice, minor changes in the Earth’s orbit were the dominant factor in terms of ice volume and sea level changes – until now.” – noted lead author of the study and professor at Rutgers University Kenneth Miller.

Sea-level rise, which has accelerated in recent decades, threatens to permanently flood densely populated coastal cities and communities, other lowlands, and expensive infrastructure by 2100. It also poses a serious threat to many ecosystems and economies.

The study recreated the story of sea level and glaciation since the end of the dinosaur era. Scientists compared estimates of world average sea level based on deep-sea geochemical data with information about the boundaries of the continents.

That is, although the concentration of carbon dioxide in the atmosphere had a great influence on the ice-free periods on Earth, the size of the ice and changes in sea level before human activity were mainly associated with minor changes in the parameters of the Earth’s orbit and distance from the sun.

The largest drop in sea level occurred about 20 thousand years ago, when the water level fell by about 120 meters. Then there was a rapid increase, which slowed down only 10-2 thousand years ago. After that – until 1900 – the height of the world’s oceans remained at approximately the same level. Its growth in this era began against the background of the beginning of the influence of human activity on the climate.