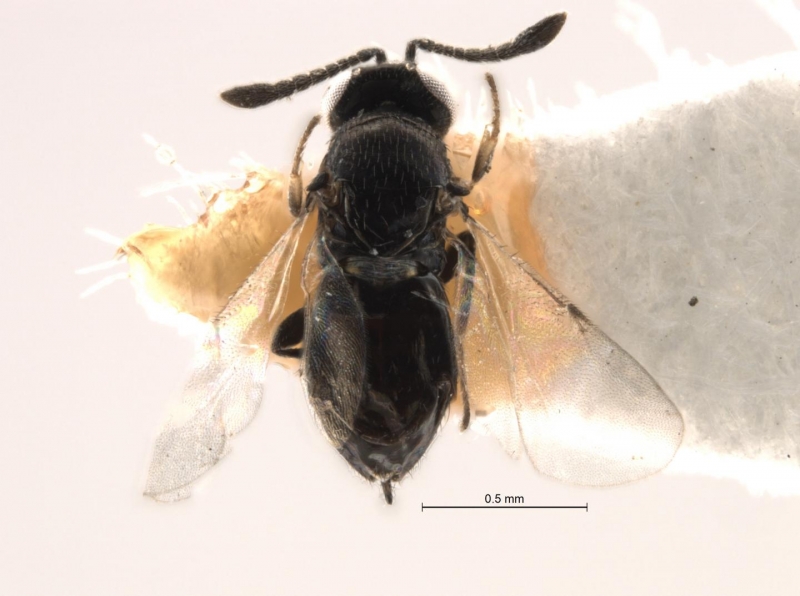 Scientists from the University of California, riverside have discovered a species of wasp, which was thought to have disappeared 101 years ago.

We are talking about Oobius depressus — kind of OS, which destroy the grasshoppers and wood bugs (the latter are the main enemies of the black locust). Previously it was thought that Oobius depressus extinct, because the last time they were found in the distant 1914. However, in October 2015, scientists have discovered and photographed a female “extinct” kind of OS. The body of a wasp reached 1.2 mm in length, she had a shiny black back.

At the moment, in the laboratory of the University of California riverside is located approximately 100 species of Oobius depressus. Researchers are studying them, and in the future, the researchers plan to specifically grow the system to more effectively fight the grasshoppers and wood bugs.

The discovery of the taxon, which was previously thought to be extinct, is called “the Lazarus effect”. The name of the phenomenon taken from the Bible — according to Scripture, Lazarus was the man Jesus Christ returned from the dead.