Scientists have found the mechanism of breakup of supercontinents 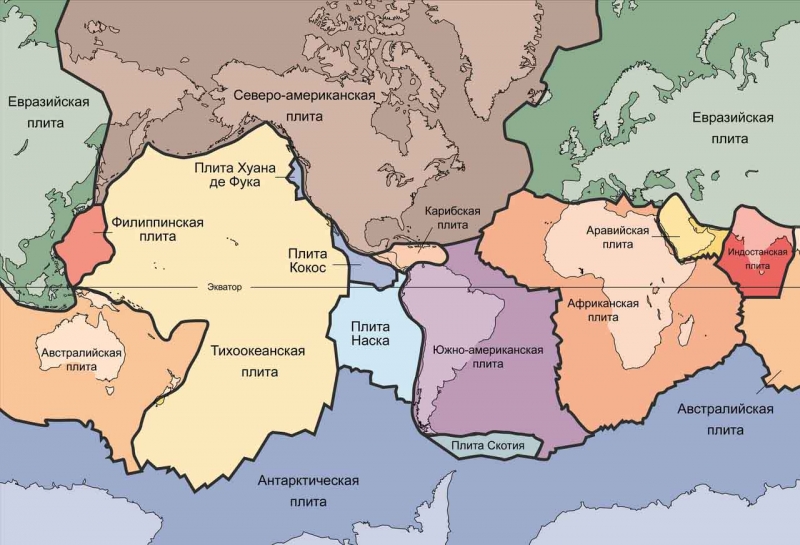 Scientists from the Helmholtz Centre in Germany have determined how the collapse of the ancient supercontinent that United the land of the Earth in huge continuous arrays. It turned out that they literally exploded, like a rope when pulling in different directions, forming several separate continents.

Developed on the basis of the collected data the computer model showed that the supercontinent was split up in two stages. First, in the earth’s crust has appeared large cracks called rifts that pulled them apart, moving a few millimeters every year.

If this process took tens of millions of years, the final stage of the collapse happened instantly from the perspective of Geology. When the pressure has reached its peak, the rocks were torn and continents “scattered” in different directions with a tenfold acceleration. Similarly, according to scientists, they split all the supercontinents, as indicated by the preserved geological traces.

It is obvious that such a continental rearrangements led to significant changes in climate and ecosystems. Such studies, as emphasized by scientists, is important for estimation of the time of the next megareserve and its consequences. In the future, experts predict the merging of North America with Asia and the emergence of new megamerica of Amasya.