Scientists have found the oldest section of the earth’s crust 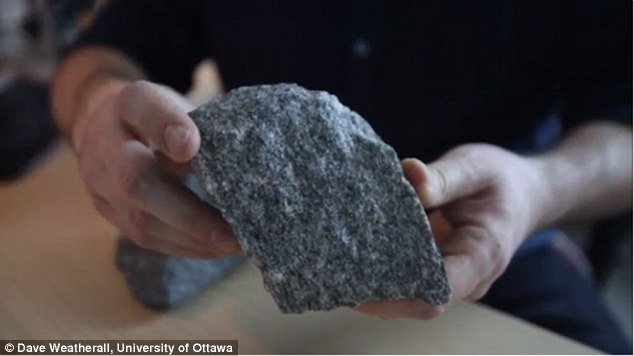 Canadian and American geophysicists discovered the oldest part of the lithosphere, located on the surface of the Earth. The corresponding study is published in the journal Science.

The oldest near-surface area of ​​the lithosphere is located on the Canadian shield, which occupies the northern half of the North American platform (including Greenland). The samples found on it contain components whose age is estimated at 4.2 billion years. This means that they formed 200 million years after the birth of the Earth.

To such conclusions, scientists came by conducting the dating of isotopes of samarium and neodymium in granitic rocks found on the territory of the Canadian Shield.

The investigated samples, according to the authors, are fragments of one of the oldest parts of the lithosphere, preserved since its formation. These materials should help clarify the history of the ancient Earth.