Scientists have found the reason for the high intelligence of birds 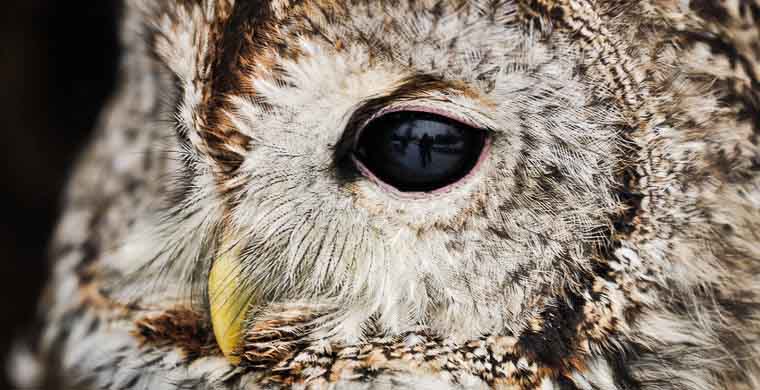 Scientists have long recognized that some birds by their intelligence in no way inferior to primates, although the birds brain is much smaller than the distant relatives of Homo sapiens. Now American scientists have found why this is happening.

Neuroscientists from Vanderbilt University (USA) measured the number of neurons in the Central nervous system more than two dozen birds, from tiny finches to the EMU. Biologists wanted to find out how the birds with their little brain was capable of complex behavior and the decision is a difficult cognitive task. For example, previously it has been shown that parrots and crows can create and use tools from scrap materials, to draw conclusions about cause-effect relationships, to recognize themselves in the mirror and even to plan their actions, reports “Lenta.<url>.

Scientists assumed that the brain of birds has to be organized differently than in primates. However, about two years ago, the study of the nervous system of pigeons showed that the structure of the avian neural connections does not differ from that in monkeys. In his new work neuroscientists have demonstrated that the answer to this problem is associated with the front brain.

The forebrain includes the cerebral cortex, which is responsible for the implementation of higher mental activity. As it turned out, in this part of the brain in birds contains as much neurons as the primates. Nerve cells of birds have a relatively small size and much more densely Packed than in the brains of mammals.

In the future, the researchers plan to answer other questions: for example, is spent on maintaining a larger number of nerve cells in the brain extra energy, and also does small size neurons with small mass of the bird’s body, necessary for normal flight.