Scientists have found where on Earth did gold 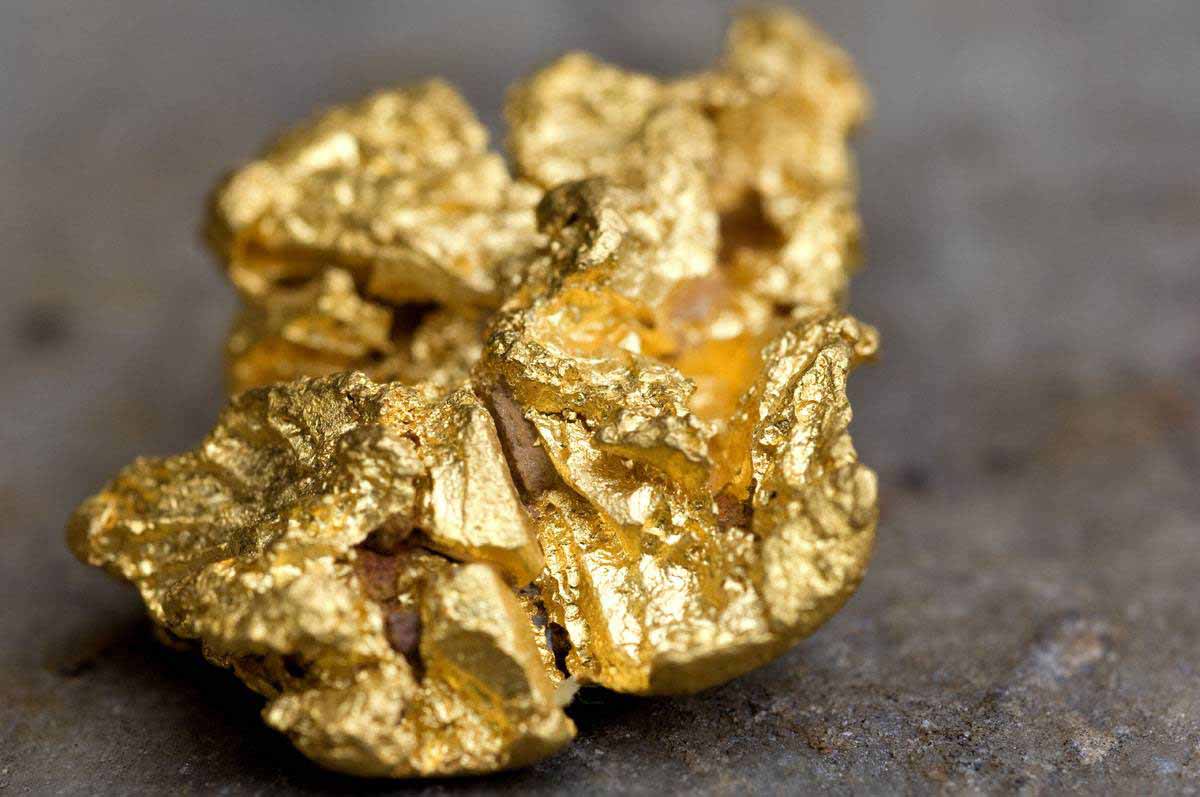 The researchers came to the conclusion that the gold on our planet appeared due to large-scale planetary impacts, not a series of space shots.

The findings of the panel of scientists representing Tokyo University, set out in the publication Earth and Planetary Science Letters, and a brief overview can be found on the portal Phys.org. Researchers Ramon brasser (Ramon Brasser) and Shigeru IDA (Shigeru Ida) and their colleagues created a computer model that simulates the evolution of the terrestrial planets (mercury, Venus, Mars and Earth) for the past 300 million years after the beginning of their formation.

Experts have compared the reserves of gold and platinum on our planet, the moon, and Mars. Modeling has shown that high levels of precious metals in the Earth’s mantle was the result of large-scale planetary impact. Scientists believe that it took place before the formation of the earth’s crust – the outermost solid shell of our planet. It is assumed that the impact occurred around 4.45 billion years ago.

Not so long ago to similar conclusions reached by scientists from the Institute for the study of the moon NASA. According to their calculations, the reserves of gold on Earth originated due to the collision of our planet with a celestial body with a diameter of 2.5 to 3 thousand km So we are talking about the object, surpassing its size Pluto.