Scientists have found why do people need rituals of death 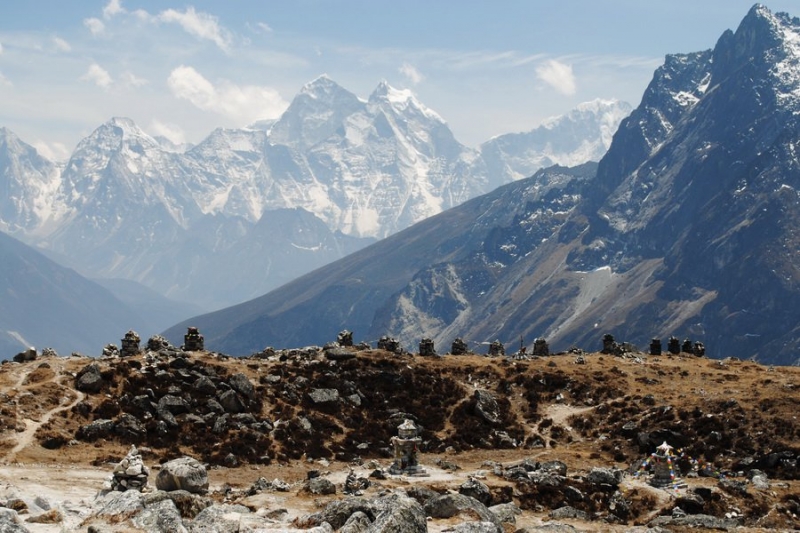 “Ashes to ashes, dust to dust” – this phrase of the prayer familiar to even those who never crossed the threshold of the Church. She’s in tune with the phrase from Genesis: “We are made of dust: dust you are and to dust you will return…”. In Christianity death is Central. In the end, its main symbol – the crucifix is an instrument of torture and execution. The Christians even have special days dedicated to death, such as good Friday and All Saints days. Indeed, the days of most of the saints celebrated on the day of their death, not in the day of their birth. Almost all cultures have death rituals that range from simple to complex, and in some cases they are just awful.

For example, the Bushmen of the Kalahari desert, leaving the bodies of the dead where they died, and left this area for many years. That is completely different from the rituals of burials in modern Western culture, with expensive and cozy coffins of mahogany or walnut.

In many Mediterranean and Asian cultures professional mourners loudly lament the deceased, in some cases, a cremation or even removing the flesh from the bones. Zoroastrians placed the dead on the tops of specially constructed towers, and the Tibetans still practice “sky burial, leaving the bodies of their loved ones on the tops of hills.

Muslims, for example, trying to bury the body as quickly as possible – ideally before the next sunset. In Indonesia, funerals take several months or years after biological death. To do this, the corpse undergoes mummification, and remains in his house. He’s dressed, I said, as if he was still human. After a few years it is buried Even a few years after the funeral, he may exhume, to wear new clothes and again to bury.

Why the rituals of death at the same time so universal and at the same time varied? Why is death so much noise? Many religious traditions answer that it is for the benefit of the dead to ease their transition to the afterlife. However, psychologists believe that death rituals invented by people in order to suppress their own sorrow and anxiety. Indeed, there is a lot of evidence that the rituals serve to control emotional reactions.

The study, conducted by researchers from Harvard University, showed that the rituals of the dull sense of grief, including sorrow at the death of a loved one, help to move the heavy loss, to control your emotions and not feel helpless in the face of death. It turned out that the absence of burial rituals lead to the long feeling of grief.

Rituals also serve to overcome their own fears about death. Furthermore, the rituals in which the presence of a large number of people, strengthens the sense of cohesion that helps to feel stronger and more confident. There is another interesting idea, which is found in the works of Sigmund Freud, but has not been studied enough, the death rituals help people cope with feelings of guilt when they get rid of the corpse. People need symbolic rituals that help them to comprehend that the dead cease to be people and become objects on which you can refuse.

In some sense, rituals of death in which the dead are buried, for many years, are no different from Muslim or Christian traditions where the dead are cremated or buried under ground. And yet, despite the diversity, the rituals of death serve to make people feel less helpless in the face of grief and fear.