Scientists have grown rats with a human mini-brain 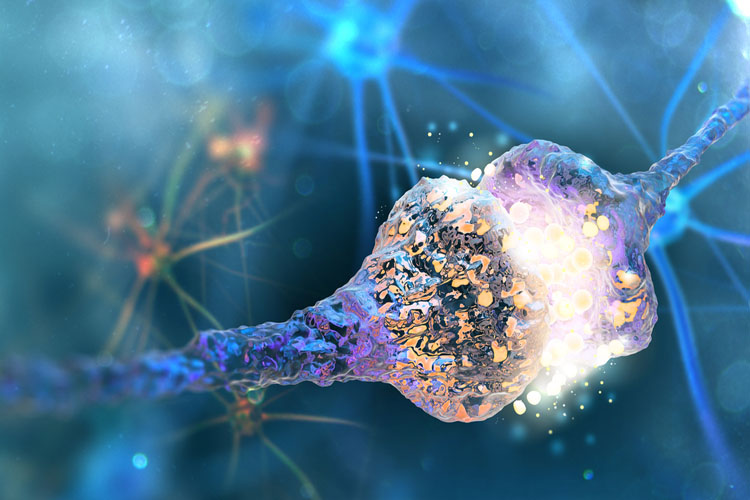 Researchers from the Allen Institute for Brain Science conducted an experiment to grow a human mini-brain in the body of rats and mice.

Organoids grown in this way, researchers injected into the brain of rats and mice, connecting mini-organs with blood vessels. Organoids were well established: in one case, the mini brain, transmitting nerve signals, worked for two months.

Of course, such organs can not be called fully functional – their structure is much simpler than that of a real brain. Researchers, however, believe that implantation of a mini-brain into the brain of a rodent will promote the development of the organoid and enhance its functionality.

While there is no question of testing this technique in public – such experiments involve serious ethical problems. Nobody knows how the integration into the brain of a mini-organ will affect mental abilities, consciousness and other functions.

Noticing that in some cases the mini-organoids were very closely integrated into the rodent brain, having formed connections with the hemispheres of the brain, scientists began to wonder whether such a procedure could further impart animals to consciousness or other characteristics unique to humans.

Growing mini-organs usually occurs in the laboratory in a Petri dish, and their integration into a living organism occurs much less often. Organoids are already being used to study the effects of new drugs or the modeling of various diseases.