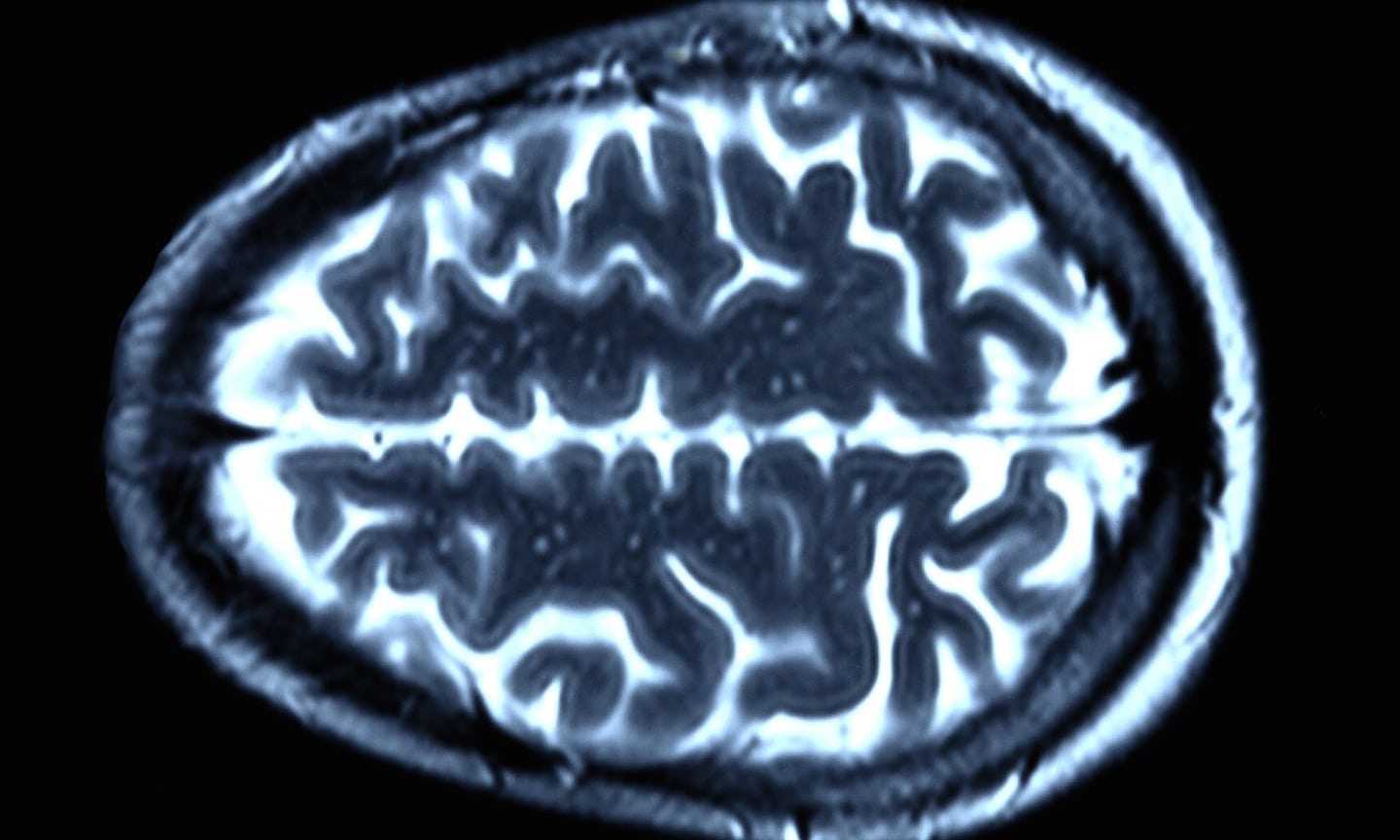 French researchers decided not to publicize the death of a man who was recently partially restored consciousness after years of being in a vegetative state. This step, although dictated by the interests of science, met a very mixed reaction in society.

One of the most memorable events from the world of science in recent months was the news that thanks to an implant for stimulation of the vagus nerve, doctors managed to return a minimal consciousness to a person who had been in the vegetative state for fifteen years. An anonymous 35-year-old patient was a group of researchers led by Angela Sirigu. The implant stimulated the vagus nerve, which is one of the most important ways connecting the brain to the periphery.

For a month, physicians increased the intensity of stimulation. Eventually, the patient partially regained consciousness. The man reacted to some requests, followed the eyes of the objects and was able to turn his head slightly. All of the above occurred for the first time for the entire fifteen-year period of the patient’s stay in a vegetative state. Demonstrated improvement and data of tomography and EEG. The stable increased activity of the researchers was recorded, in particular, in the thalamus, responsible for the processing of sensory information. 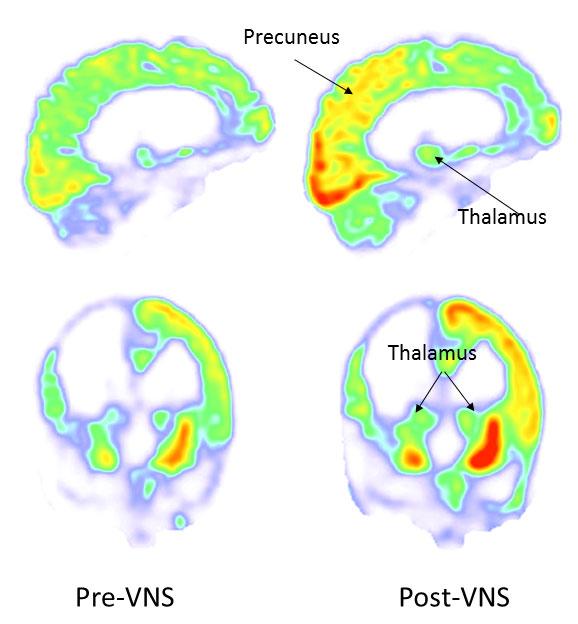 Activity of “higher” areas of the brain before and after therapy / © Corazzol et al., 2017

Now the publication The Guardian reported the sad news: the patient died of a lung infection several months after the therapy. The decision not to report death was due to both the wishes of family members and the fears of scientists that people can link the tragic incident to the therapy itself. Meanwhile, according to the authors of the study, the tragic incident was not directly related to it.

This event generated controversy in the scientific community, which, in general, is not surprising. “He is still paralyzed, he can not speak, but he can answer. Now he is more knowledgeable, “Angela Sirigu said in an interview with The Guardian, which was released last month. By this time the patient was already dead.

The decision to hide the fact of death is confirmed also by Sirig, asserting his good intentions. Meanwhile, her colleagues reacted to this quite ambiguously. “I’m worried that media coverage of the research has given a more encouraging message to other families in this situation than a message that could have been delivered with all the facts … If we can protect the anonymity of patients, then there’s no reason not to tell the whole story” , Says Damian Cruse of Birmingham University.