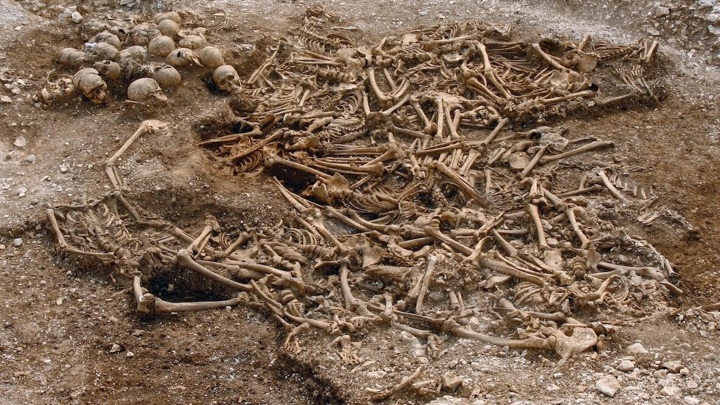 Scientists at the Catalan Institute of Paleontology have identified a previously unknown crocodile species that existed more than 70 million years ago, follows from a press release on the institute’s website.

It is reported that the fossilized remains of a crocodile were discovered back in 2013 in the Alt-Urgell region of the Leida province (autonomous community of Catalonia), but shortly before the extraction they were stolen by an unknown person. Soon, thanks to the assistance of the Catalan police Mossos d’Exvadra, the skeleton was returned and sent for research, the press release said.

According to a study published in the scientific journal Scientific Reports, the crocodile belonged to the extinct family Sebecidae, whose representatives existed between the Paleocene and the Middle Miocene (66-15 million years ago) and mainly inhabited the territory of several countries in South America.

We are talking about a land individual of a relatively small size. Presumably, the crocodile fed on baby dinosaurs. The skeleton is about 71.5 million years old. Thus, this is the most ancient sample of samicid discovered to date.