Scientists have identified symptoms before a sudden cardiac arrest. 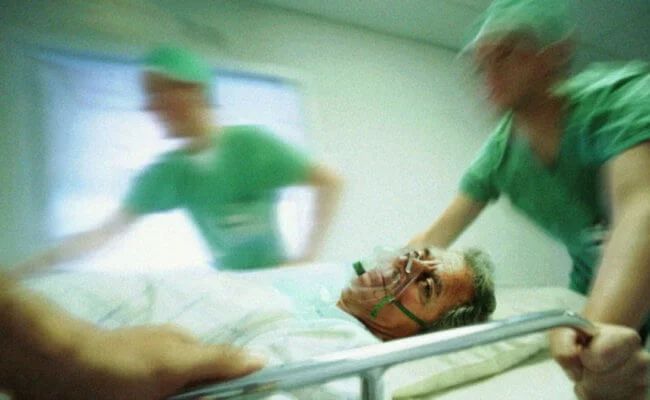 Experts analyzed data from the Finnish genetic study of arrhythmic events and concluded that death due to sudden cardiac arrest is often associated with so-called silent heart attacks. They occur at an early age and often go unnoticed by the patients themselves. The scientists presented their conclusions in the journal JAMA Cardiology.

Scientists analyzed the medical data of 5869 people in Northern Finland who died of heart failure between 1998 and 2017. The results showed that 1322 people had scarring on the heart, indicating heart attacks that occurred long before a sudden cardiac arrest and death of a person.

The researchers note that people did not even notice these heart attacks and therefore did not go to the doctors. They were confident that their health was all right.

Researchers say that it is very important not to miss such attacks. The main symptoms for such silent heart attacks, scientists call nausea, excessive sweating, indigestion, numbness of the arms and legs, muscle pain, sudden fatigue, as well as discomfort in the chest.

Doctors remind that the main factors that increase the likelihood of a heart attack are:

Statistics of mortality from diseases associated with the cardiovascular system

The main cause of death among the population of Russia are diseases of the cardiovascular system. Every hour, an average of 7 people die as a result of a heart attack. In Russia, mortality from circulatory system diseases is generally higher than in other countries. Up to 70 percent of cases with a diagnosis of heart attack are people over 55 years old. However, in recent years there have often been cases when heart disease is diagnosed in young people between the ages of 30-35.