Scientists have identified the relationship between starvation and aging cells 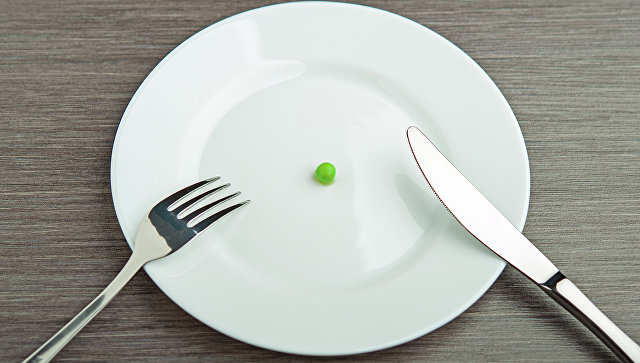 Biologists at the Massachusetts Institute of Technology found that fasting improves the regenerative capacity of intestinal stem cells.

Scientists conducted an experiment involving mice: rodents were not fed for 24 hours, after which scientists extracted stem cells of the intestine and raised them in an artificial way.

As it turned out, after starvation in the cells there was a change in the energy metabolism: instead of glucose, they switched to the splitting of fatty acids. This greatly stimulated the process of the appearance of new cells – the process of their rejuvenation accelerated in half.

Scientists hope that this study will contribute to the development of a drug with a similar effect that will help elderly people suffering from gastrointestinal infections and oncology after chemotherapy.