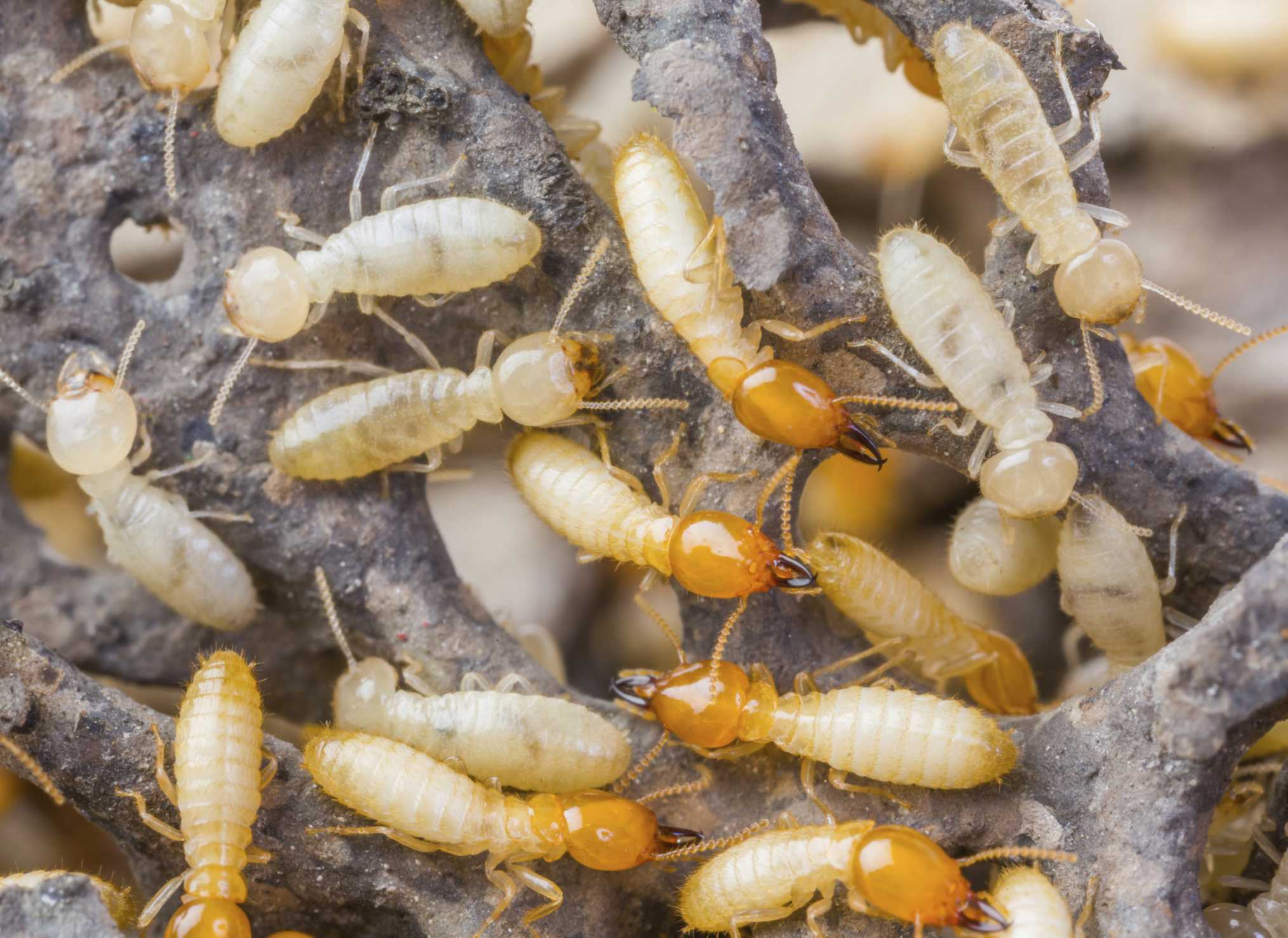 A simple hydrocarbon is perceived by worker termites and soldiers, as a sign of absolute power, – the smell of the queen of the nest.

Yellow-legged termites Reticulitermes flavipes are widespread pests in wooden buildings in North America. Their colonies can number up to millions of individuals, divided into three castes – workers, soldiers and the reproductive king with the queen. The “elite” is distinguished not by a high cabinet or even by a retinue, but by a certain pheromone, to which the individuals of the other castes react.

“This is the first discovery of the queen’s pheromone-identifier in termites,” says Professor Coby Schal, State University of North Carolina, “and the first is generally for insects.” The article of his group is published by the journal Proceedings of the National Academy of Sciences. In fact, termites of R. flavipes spend almost all of the time in total darkness, underground or in wood. They are practically blind, and the use of chemical communication in such conditions is the most natural choice.

To identify the characteristic for the royal caste substances, scientists analyzed the composition of the exoskeleton of different individuals using gas chromatography. This made it possible to discover that genecosans are present in queens, but not in workers, highlighting precisely the “higher” caste. Geneicosan is a long, saturated hydrocarbon with a chain of 21 carbon atoms, and acted without fail on termites.

Plastic “dummies” of insects, lightly lubricated with this substance, were perceived by R. flavipes as queens and received the appropriate “service”. This effect was especially noticeable if the puppets were additionally sprayed with other substances corresponding to the individual smell of this colony. “The termites use a two-step identification process,” Professor Shal adds, “the smell of the colony tells them that they are in a” home “environment, and the genecosans – that” the queen in the palace “… The colony is all right.”